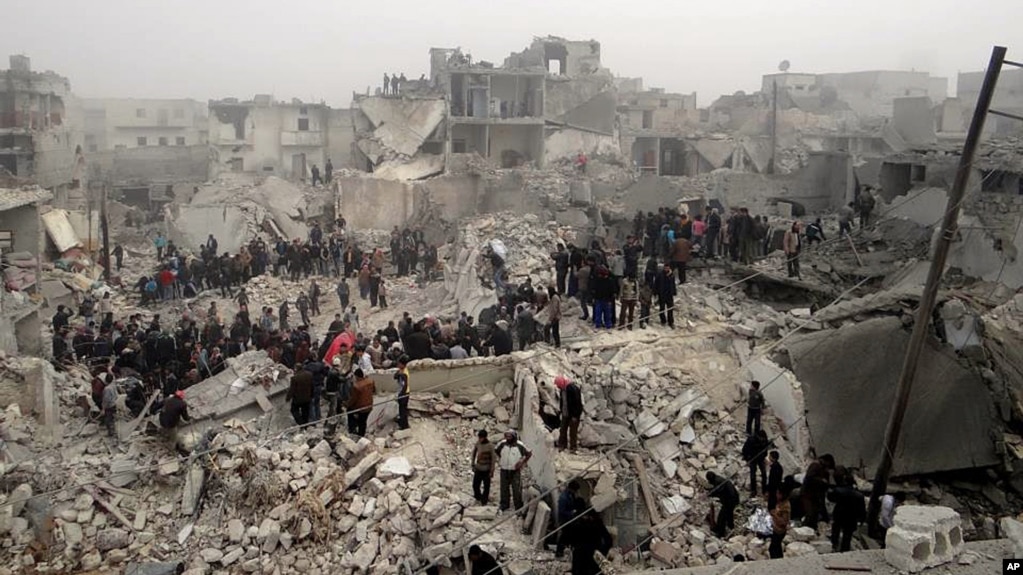 On March 15, the Syrian civil war will enter its eighth year.

Meanwhile, more than 465,000 Syrians have been killed in the fighting, over a million injured, and over 12 million – half the country’s prewar population – have been displaced from their homes.

Presenting to you the story of conflicts in Syria- The Land Once Cherished, explained from the beginning:

What caused the uprising?

While lack of freedoms and economic woes drove resentment of the Syrian government, the harsh crackdown on protesters inflamed public anger. 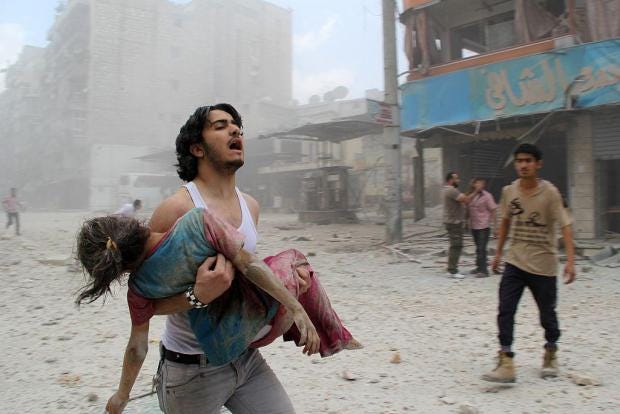 The Assad government backed by Russia was actively opposed by the US government, but the US has not involved itself as deeply. 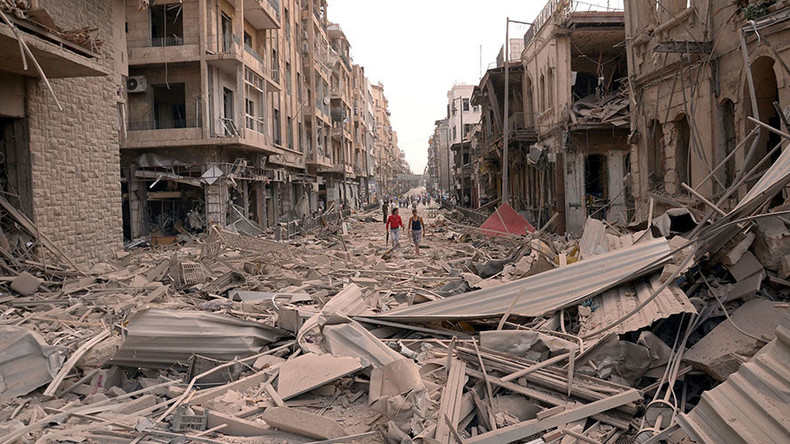 The Syrian government and the opposition are regularly tied up in peace talks and discussions in order to achieve a military ceasefire and political transition in Syria, but the main sticking point has been the fate of Assad. 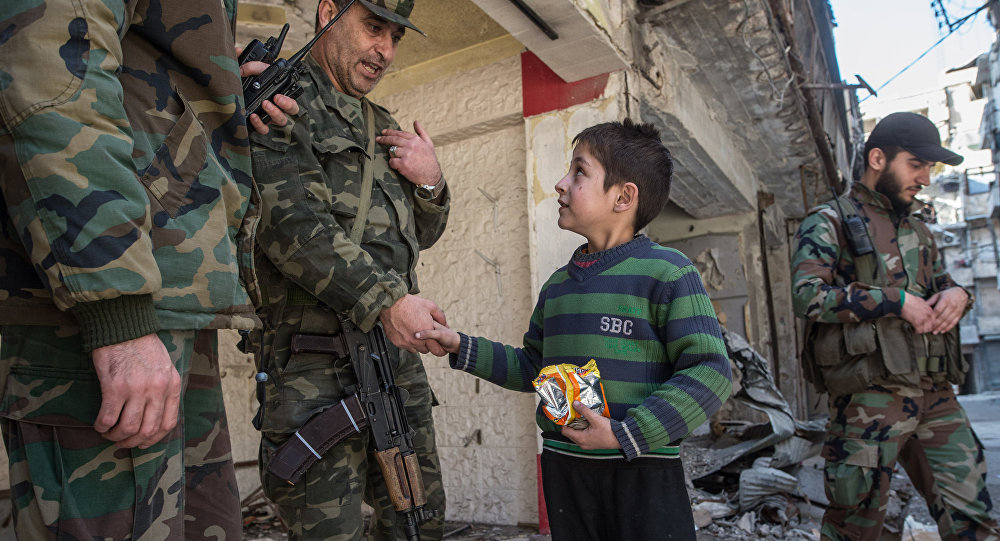 The whole timeline has witnessed the addition of many new rebel groups fighting in Syria and has frequently fought one another.