The film industry is not all fun and glamour. After the shocking revelation of Deepika’s struggle with depression, Chester Bennington’s suicide, the 30 year old Bollywood film actress Ileana D’cruz confesses her mental instability that arose from depression and anxiety. 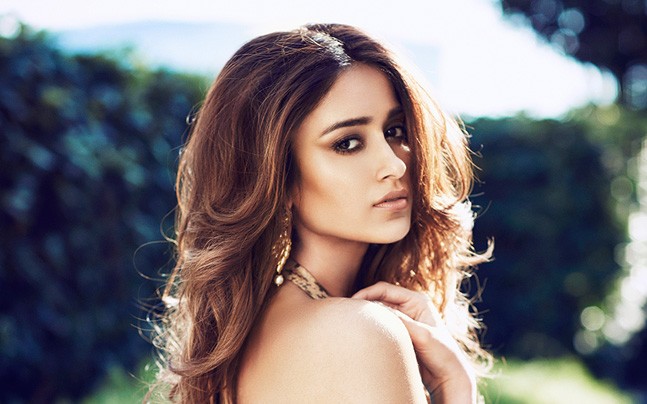 She unapologetically reveals at the 21st World Congress of Mental Health, her struggle with her mind and body.

First of all, depression is not an emotion, it is a disease. And the day people stop trivialising depression and support people who are going through it and listen to how they feel; the world would be a much better place. 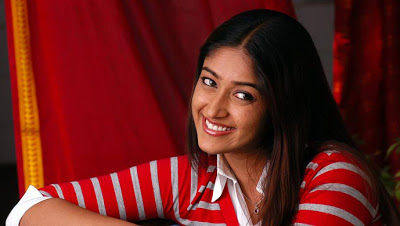 A number of suicide attempts arise from depression and anxiety. Ileana had been battling with depression for quite some time now. In fact, she clearly mentions that it all started when she was as young as 15 years old. In her own words, she used to be a “self-conscious” and a “shy” person since her teenage years.

She felt this irresistible compulsion to be noticed and appreciated. Although she says that she never wanted to be an actor, she also says that her entire goal was to be accepted by everyone. She didn’t achieve that at that point in her life and her obsession started taking the form of a disorder, giving her the tag of a misfit wallflower.

Like most people who suffer from such critical mental conditions, she couldn’t figure out what was wrong with her. We might think what possible reason she should have for being depressed. She is a celebrity after all, right? Celebrities are always happy because they have everything, right? Wrong. It doesn’t work that way. You might have everything you need but you can still be depressed. 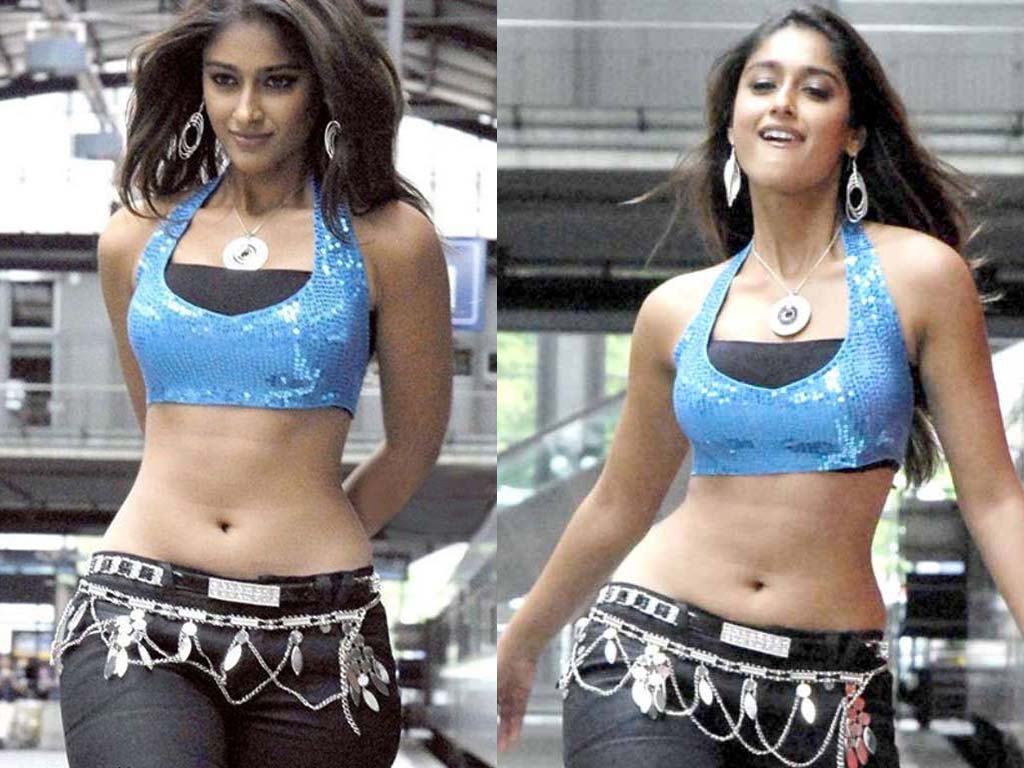 It is a lingering feeling of loneliness, emptiness and sadness.

When she joined the film industry her self-consciousness started increasing on a serious level maybe because of all the eyes watching her and such extreme level of competition in the glamour world. It had reached a point where she kept on having suicidal thoughts. Her story is the story of every individual who suffers from depression and is too scared to seek help. She felt like ending things once and for all in order to attain peace of mind and soul. Depression is real, she says and the struggle is real and it most definitely shouldn’t go untreated and neglected.

Her struggle with Body Dysmorphic Disorder had consumed her on such a level that she wanted to just let go of everything and commit suicide. She adds that when people asked her why she was depressed, she didn’t have an answer to that.  “I still don’t know sometimes”. Maybe you don’t need a particular reason to be depressed, maybe it is not an excuse, and maybe you shouldn’t be ashamed to seek help.

We all have flaws. Our flaws make us human.

Luckily, Ileana realised that ending things is not the solution. In order to be strong we have to deal with our problems and not run away from them. Of course there comes a phase in everybody’s life when he or she is surrounded by insecurities, criticisms and darkness. But everything passes. Ileana concludes by saying that “You are a human. You are not meant to be perfect. You are meant to be flawed” and we all must learn to embrace our flaws and try to make ourselves better. Ileana did not have a “miraculous recovery”. 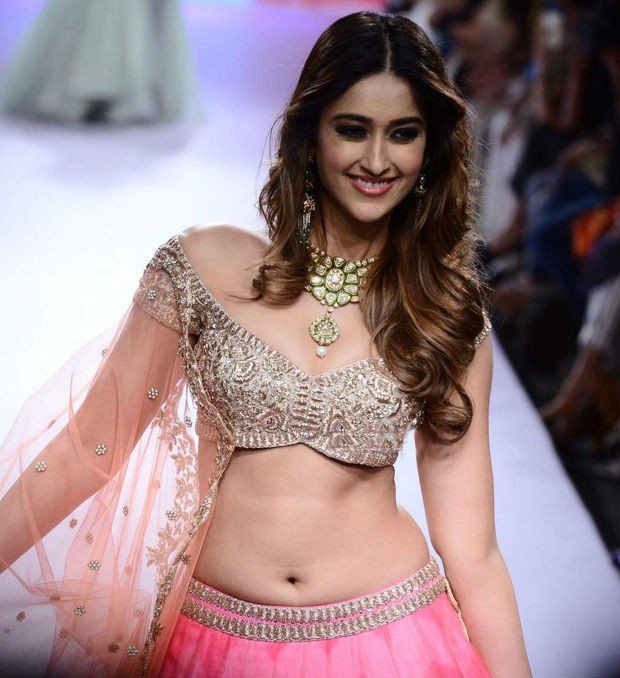 She fought with everything that came her away and the healing process is not a systematic, prescribed and routine process but a step to know yourself better and accept yourself as the kind of individual you are. To all the people who are suffering from depression, you are not alone, don’t feel alone. Ileana is an inspiration to every individual who is going through the same thing. She did not only overcome her anxiety issues and depression, she made sure that she never gave up.