Why are Social Media Profiles given importance?

Social media has significantly gained an important role in our lives over the past decade and has transformed the way we interact with each other in a manner that it now has the ability to detach us from the real world.

Our social media profiles are used by people to have a 'sneak peek' into our personal and professional life. This is how we are analyzed and judged by people on the basis of the kind of content we share on social media, our pictures, and check-ins, the people we hang out with even before we actually meet them personally.

– Analyzing the positive and negative impact of online profiles

While signing up on various social media platforms and making social media profiles, we focus on creating a perfect image to portray the best version of ourselves.

There can be a huge difference between the real and online identity of a person, as almost everything we see on social media is an idealized version of their personality.

The social media platforms give us an opportunity to connect with large audiences at the same time. It all depends on the writing style, communicational and linguistic skills that influence one’s popularity on the social networking sites, as some people are better at communicating through writing.

From selfies, videos to memes, statuses, we can share anything and everything on social media. 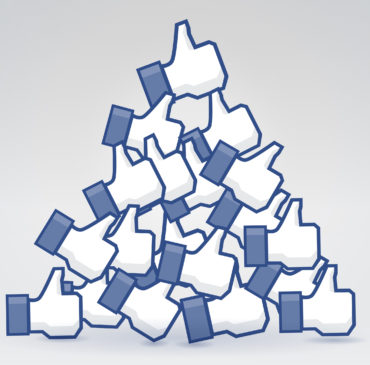 Yet, social media has certain negative psychological implications as well, since people start judging themselves and others on the basis of the 'number of likes' that are received on their online posts, which often leads to lower self-esteem, mood swings, anxiety, and depression.

Also, negative, racist or vulgar comments and body shaming leads to a lot of stress, which forces people to question their worthiness and existence, thus creating thoughts of self-doubt in their minds.Youngsters these days spend huge money on getting personalized photo–shoots to get their best version captured by a professional photographer.

There are apps where one can edit and virtually apply make – up on the captured photographs, use different customized filters, auto-editors that highlight and enhance one’s features in the pictures, before posting them online. As a result, most of the times, an individual looks completely different in person than the pictures posted by him online.

Therefore, we only get to know the online version of a person rather than their real true self, which masks one's true personality. So, in this way, social media profiles can be deceiving at times, as they portray a refined, appealing customized and polished version of people. 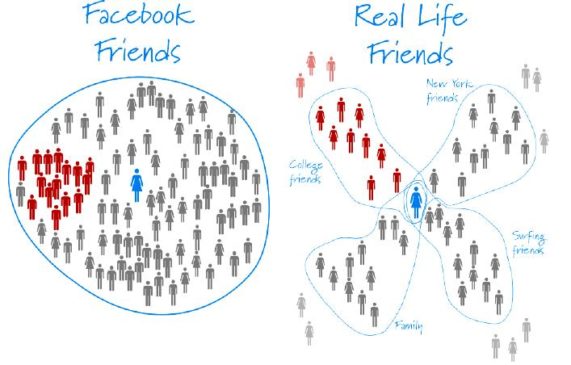 However, it is noteworthy that in some way or the other, our social networking activity contains traces of certain personality traits that we possess, as social media has become an integral part of our real life.

The social media struggle continues, as these days, social media is like a parallel world in itself. Therefore, one must aim to strike a balance between their personal and professional life online and post content on social media platforms cautiously.

Revealing the true side of your personality makes your online profile remarkable and extraordinary. So, just be yourself and let the world know who you really are! 🙂