They say that the world is nothing like what it was a hundred years ago. Around a hundred years ago, all throughout 1917 we were the global community were witnessing the first world war, the true starting point of unification of countries as a collective rather than individual nations, and now a hundred years later this movement has become so widespread that one can truly contemplate there being the world where one would not be the citizen of a nation but rather the citizen of the globe and the biggest factor of unification has been the internet and more importantly the social media. 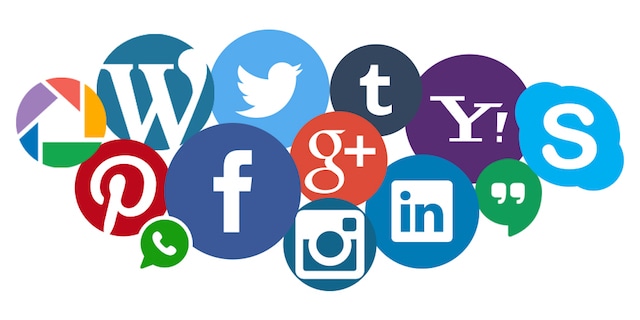 Social Media is a revolution that came around in the 1990s and caught on at the turn of the millennium and now, as we draw closer to celebrating the silver jubilee of our internet generation in the 21st century, the social media has truly show us what it can do. And this revolution acts as a power tool for the business community and has completely changed how the economic markets used to work a couple of decades ago.

1.Creating Brand Recognition and Increasing the Brand Reach: A brand is not a company, a brand is an identity that people identify with, be it the contour bottle of Coca-Cola, the silver Apple logo or the golden arches of McDonalds, and this brand needs to have its presence in the everyday life of people to be recognized, social media does exactly this by the way of advertisements and blog posts on the social networking site. This not only increases the brand recognition in a country where they have operations but also where they do not have operations.

For example, every kid with an access to social media was aware of a brand named H&M even when it had no operations in India, and based on the response the brand got from the Indian market on online surveys it could decide whether they

should venture into India as a potential market. Thus, social media is a super powerful tool to increase a brand's reach not only in its domestic but also international markets.

2. Giving Brands a Human Face: More often than not, a company is judged not only by its product but by its image overall and thus brands need to have a customer friendly, ecologically conscious and socio-politically aware and active image. The social media is the best tool for brands to create this image for themselves because most people are the most active on social media, political discussions and debates now happen on Twitter and more often than not some brand is associated with a particular ideology. Having an active presence on social media gives the company an opportunity to not only clarify their stand but rather to create a stand of their own, the way the Playboy Magazine created stands on social issues like racial violence and death penalty in the US in the 1960s and 1970s. Further, brands can create their own cults by creating a humane interaction format where the brand discourses its ideology thus carving out its niche group of customers.

3.Influence of Social Media on the People’s Minds: Advertisement, a billion if not a trillion dollar industry, has survived the test of time because of one crucial factor: influence of advertisements on consumer behaviour and as the society adopts new formats of interaction so does advertisements. Gone are the good old days of the 100-word classifieds, now is the era Facebook and all brand influence is created and exerted on similar social media platforms. Be it a war between Marvel and DC, Pepsi and Coke, Superman and Batman all that happens on the social media also affects one's personal life and choices and thus, what one sees on the internet is what one buys in the store. Thus if a brand is able to influence the consumer behaviour through only advertisements, it can rest assured that it has influenced their choices in the stores as well. 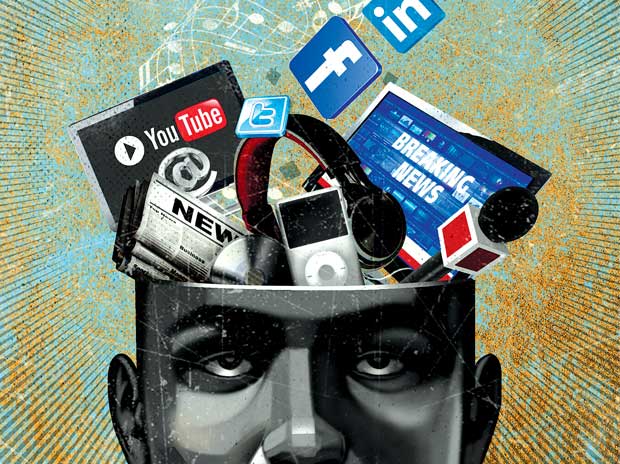 4.Improving Brand Quality and Service: In the era of social media where the slightest of the details of someone’s life can be found on their Facebook wall, social media acts as a catalyst in ensuring good quality products and service from a brand because if it fails to deliver even to a single customer, the whole brand image can be destroyed on social media and thus every company has to ensure product and service quality which is expected from them. The best example of this is the revolution in the sanitary levels of the Indian Railways, there was a time when a railway compartment would be in pathetic sanitary conditions and the passengers would have to manage but now a simple text message triggers the whole sanitation department and all this came about when people started to tweet about the pathetic conditions to the railway ministry and the ministers itself. 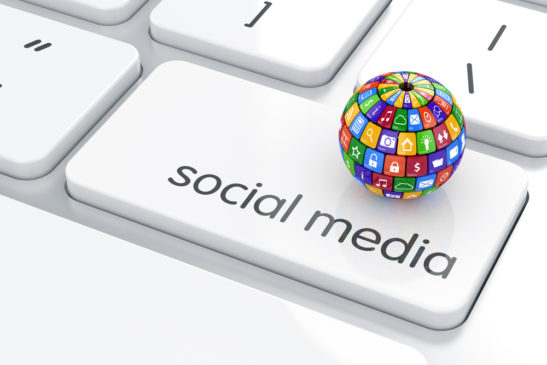 Thus such is the power of social media, that it influenced and changed the attitude of the Indian politicians for good.

This site uses Akismet to reduce spam. Learn how your comment data is processed.