Bigg Boss is one of the most widely watch reality show across Indians around the world. Over the 11 seasons, the franchisee has grown manifolds with crores plugging into their TV sets every night to see the action. Though the show has seen a steady growth throughout, the popularity has seen an upswing ever since Salman has joined the show as a host. The popularity of Salman as a show host is unparalleled and matched by only Amitabh hosting KBC. But is Salman Khan a biased host? 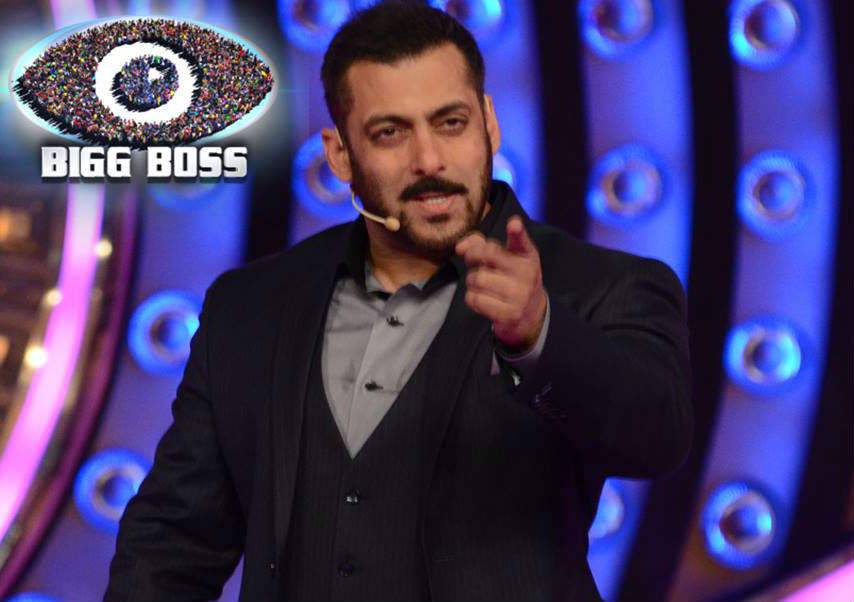 Over the last few seasons, there have been many occasions when Salman has been accused of being biased towards some contestants. This has been fanned by the special liking which he has shown towards these contestants during the show and the help he has extended to them after the show has gotten over.

Sunny Leone was one of the most controversial characters to have been drafted into Big Boss house. Although she came with a tag of an adult star, her sweetness and innocence won over the housemates, audience and Salman. Thanks to Salman, success came her way and she move away form the adult star tag. 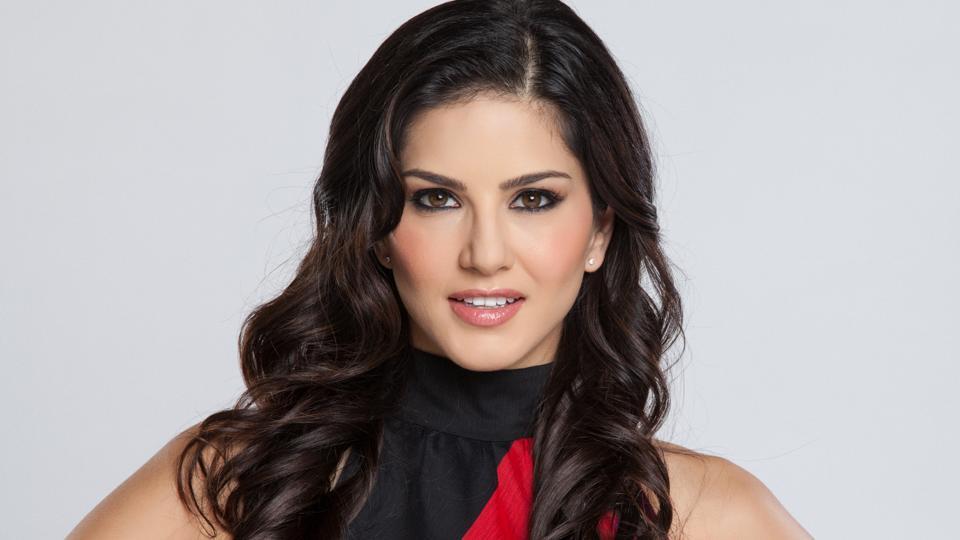 Elli Evram: This cute sweetish-greek actress caught Salman’s attention instantly and enjoyed an excellent rapport with the star. Their sweet banter was one of the highlights of the season. 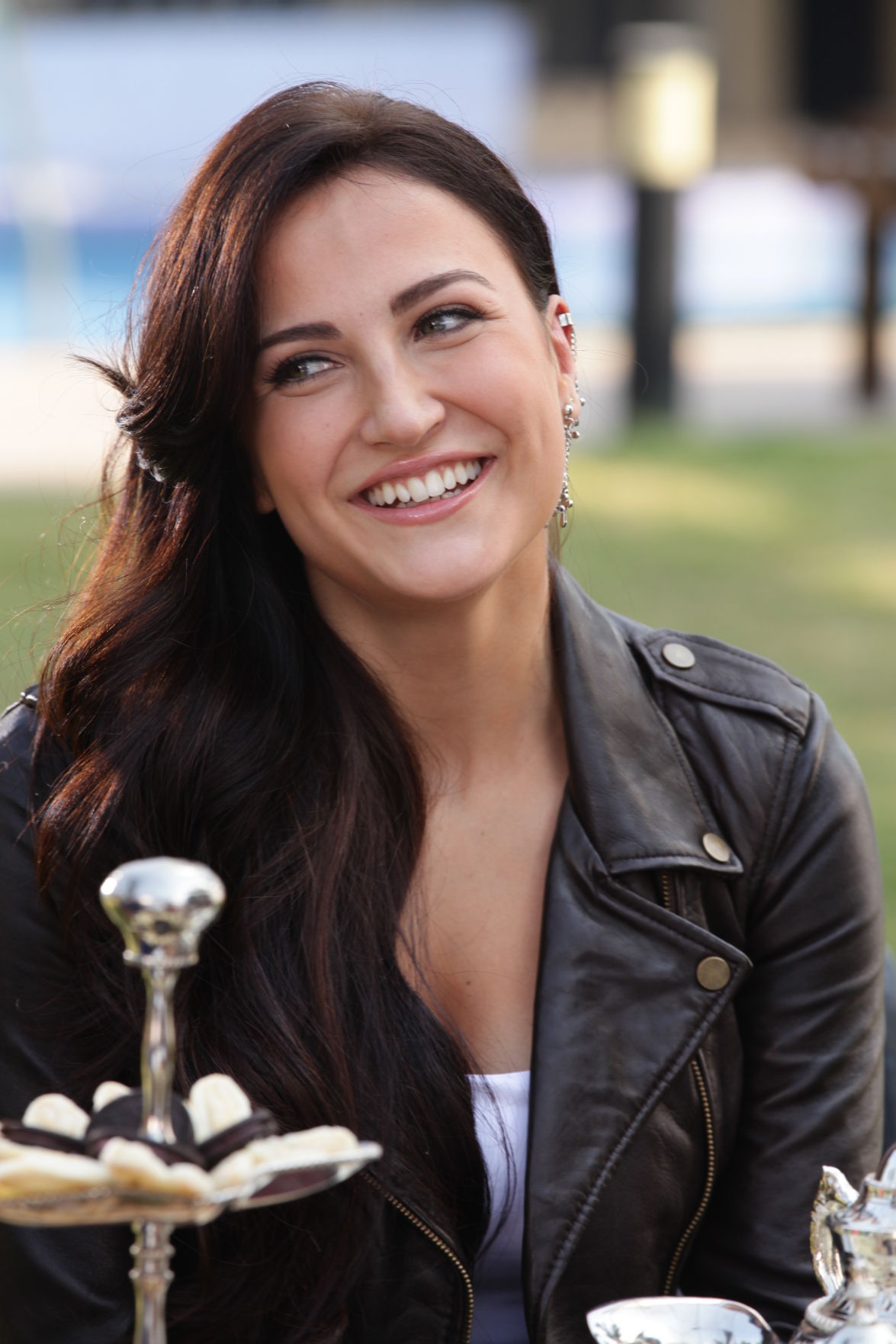 Tanisha Mukherjee: Salman’s closeness with Kajol and Ajay Devgan was seen as a reason why he was very soft on Tanisha. It was very evident how he jumped in to support her. 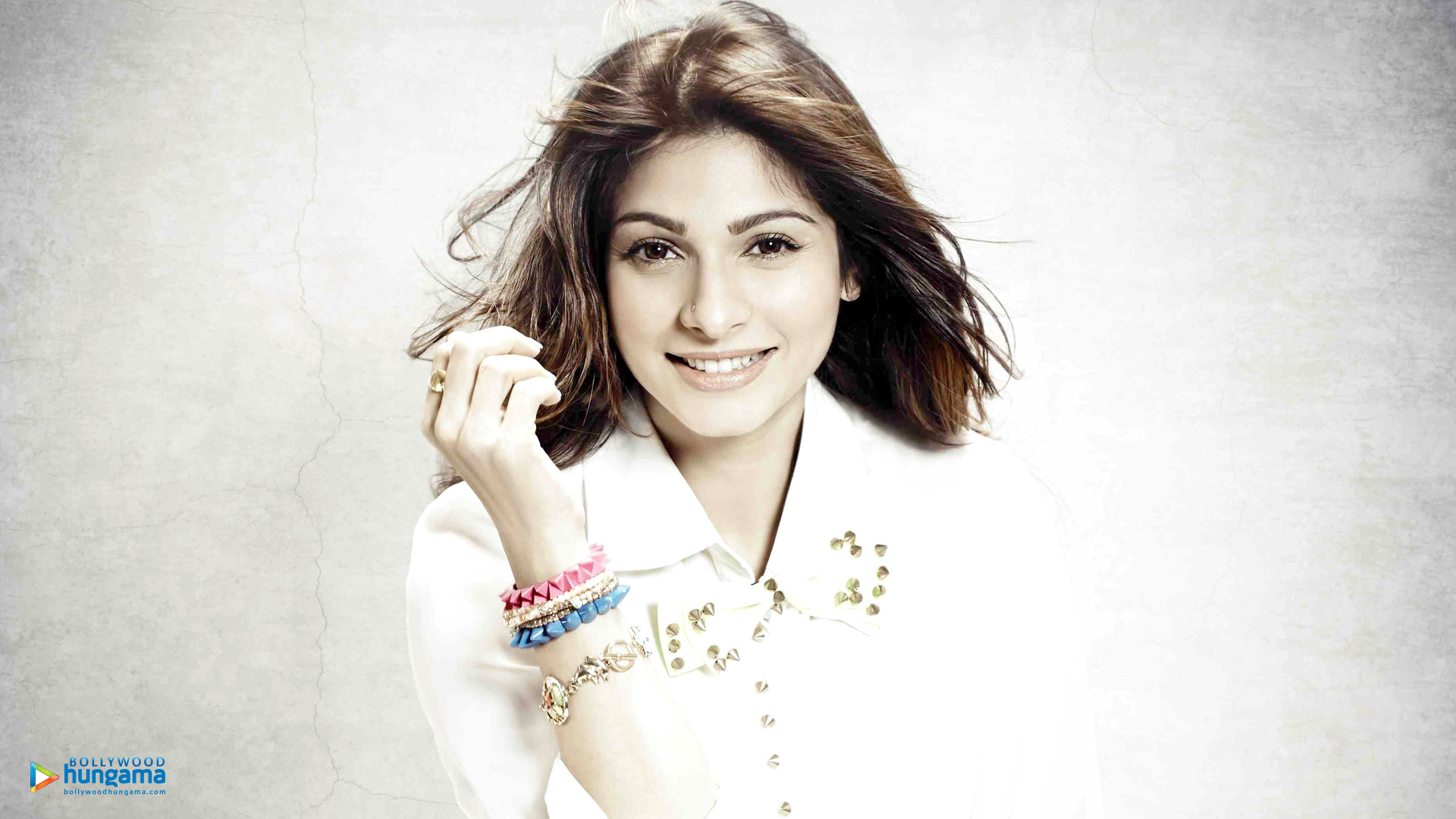 Mehak Chahal: This actress was one of the strongest contenders for Big Boss Season 5 and enjoyed Salman’s support throughout. She was lauded multiple times by him for taking a stand against Akashdeep Saigal, who emerged as the bad boy of the season. 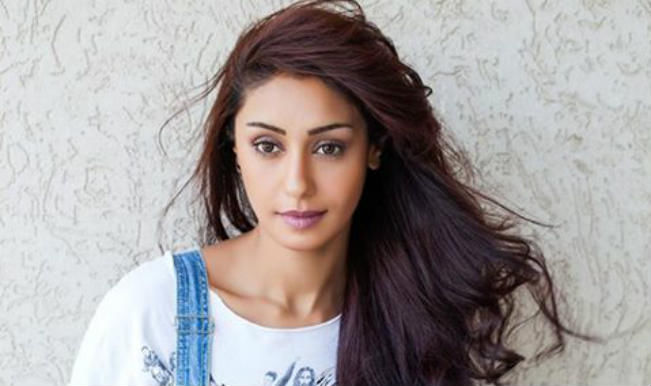 Gautam Gulati: He was one of the few male contenders who Salman Khan totally adored. The whole house had ganged up against him and then he found a supporter in Salman who helped him avoid a breakdown and come back to win the show. 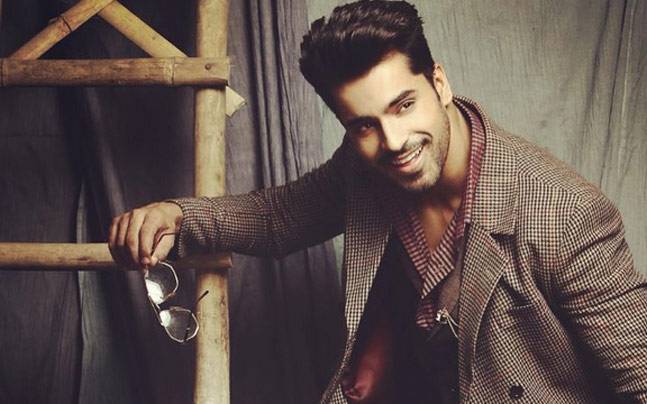 The above contestants sure had enjoyed more attention from Salman than the others but it will be unfair to say that he favored them which helped them go further in the show. He was equally critical of them when he felt, they did something wrong. However, for some of them, he turned out to be more protective, which was driven more from their story in the Big Boss house, than anything else. His attention surely gave these people more airtime and also a support from his fans. So, although we conclude he wasn’t biased but he surely indirectly helped these above contestants immensively.