After winning the 2017 Presidential elections, Ram Nath Kovind took oath as the 14th President of India on July 25th, 2017. Declared as the National Democratic Alliance candidate on the suggestion of Amit Shah, Ram Nath Kovind received 7, 02,044, (65.65% ) votes against the former Lok Sabha speaker Meira Kumar gaining the Presidential Powers. However very little is known about him.

So we bring along some unknown facts about our honorable president. 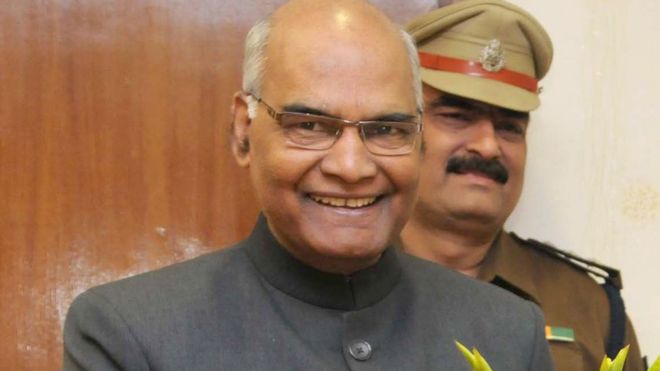 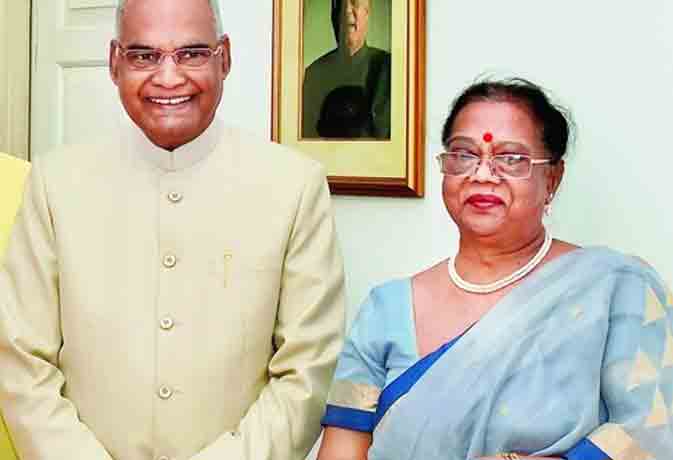 ALSO READ: President Powers- Do You Know All Of Them?

Hence, Ramnath Kovind worked in high court and Supreme Court for almost 16 years from 1977 to 1993.

Before joining BJP in 1997, Ram Nath Kovind had been the private secretary of the then Prime Minister of India, Morarji Desai.

He also served as the national spokesperson for BJP along with being the president of BJP Dalit Morcha (1998-2002) and All India Kori Samaj. He was nominated as the Rajya Sabha MP, from Uttar Pradesh in April 1994 for two consecutive terms, until March 2006. In midst of these, he represented India at UN and also addressed United Nations General Assembly in October 2002. He had been a part of board member group for Dr. B.R. Ambedkar University, Lucknow and Indian Institue of Management, Kolkata. 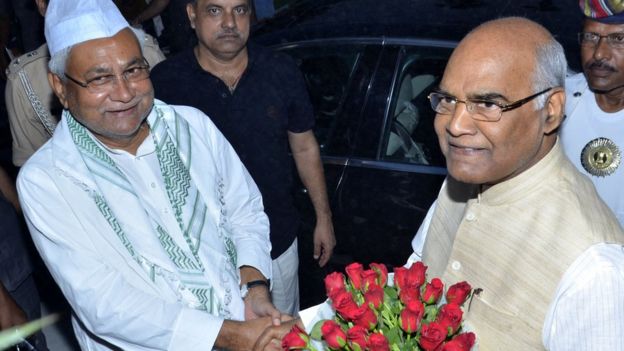 It is very well known to all that our current President has been the Former Governor of Bihar. But little less in known that his term was praised for its decision of constituting a judicial commission to investigate irregularities found in Universities. Further, The Chief Minister of Bihar Nitish Kumar praised and backed Kovind's choice for him being unbiased.

Concluding, as our Prime Minister, Narendra Modi  while introducing our new President pointed out " With his illustrious background in the legal arena, Shri Kovind's knowledge and understanding of the Constitution will benefit the nation "and as NaMo believes," I am sure Shri Ram Nath Kovind will make an exceptional President  and continue to be a strong voice for the poor, downtrodden and marginalised."

Comment down below and tell us how many of these did you know already.