On 20th July, the matches are set on their way and the kabaddi players are riled up to win the league.  In an event, defending champion’s captain Rohit Kumar said they are ready to hunt back into the game with another win. He’s confident and strategies are well-planned.
Tamil Thailavas captain said they are much better this season Rahul Chaudhary, the so-called ‘raid machine’ has entered.

Well, tracking on the live reports, allow us to answer the basic questions.

1. Where was the first match of Pro Kabaddi League (PKL) played?

Live score reports: Fortune giants beat the defending champions in their last match with the score of 42-24.

2. What is the timing of the matches?

3. Where will the matches be broadcasted?

4. How many teams are participating in this event?

Overall 12 teams are participating in this event to hunt for the title race. 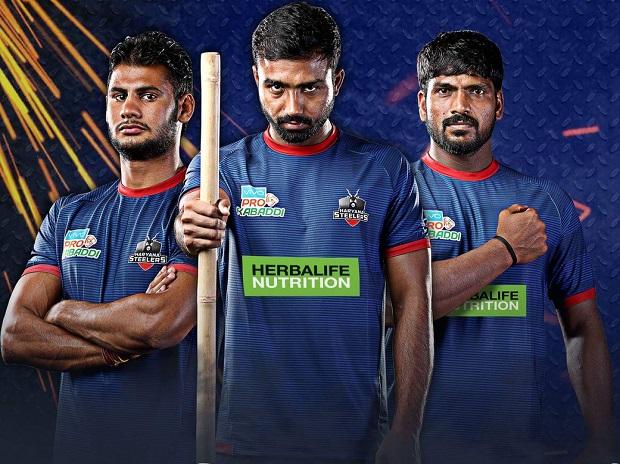 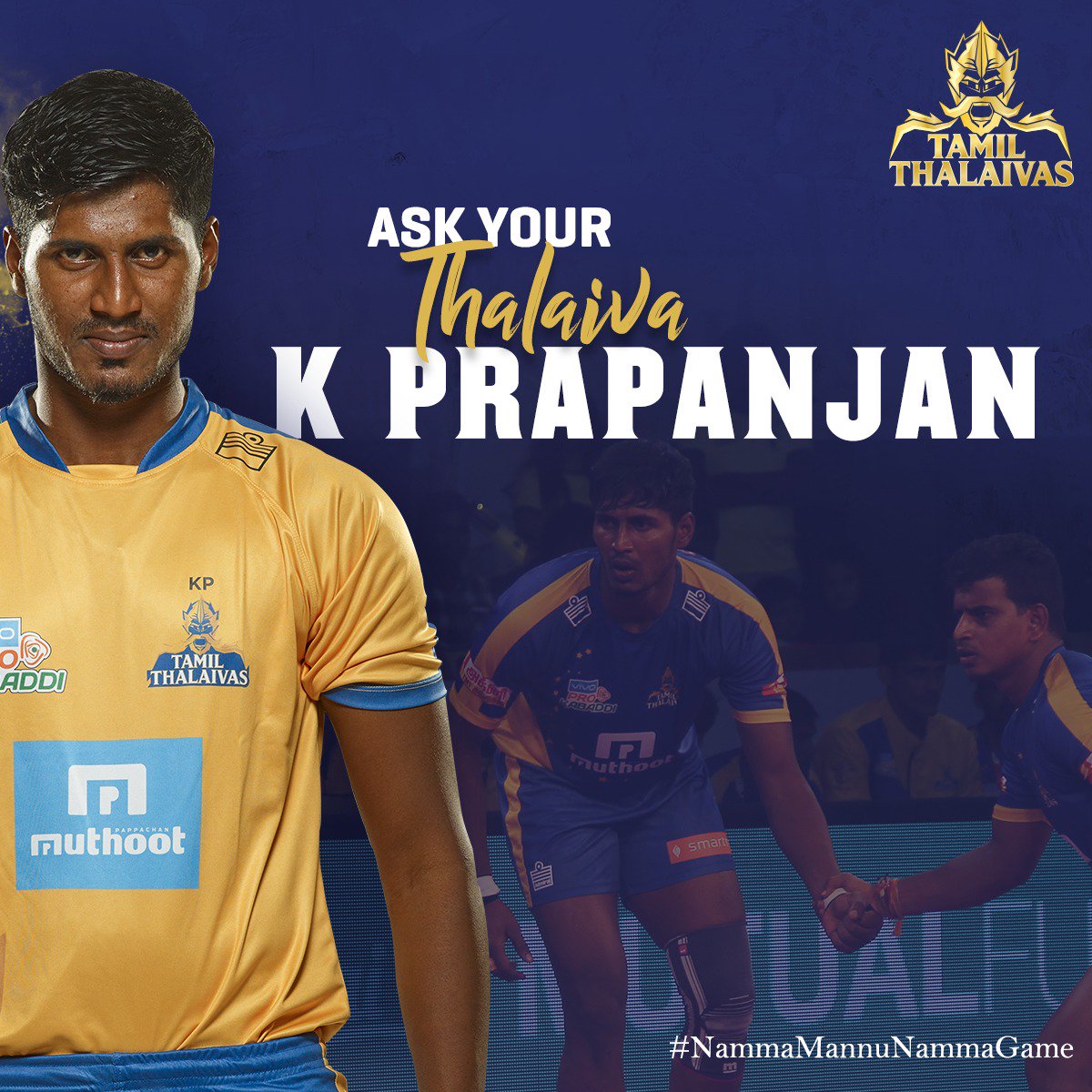 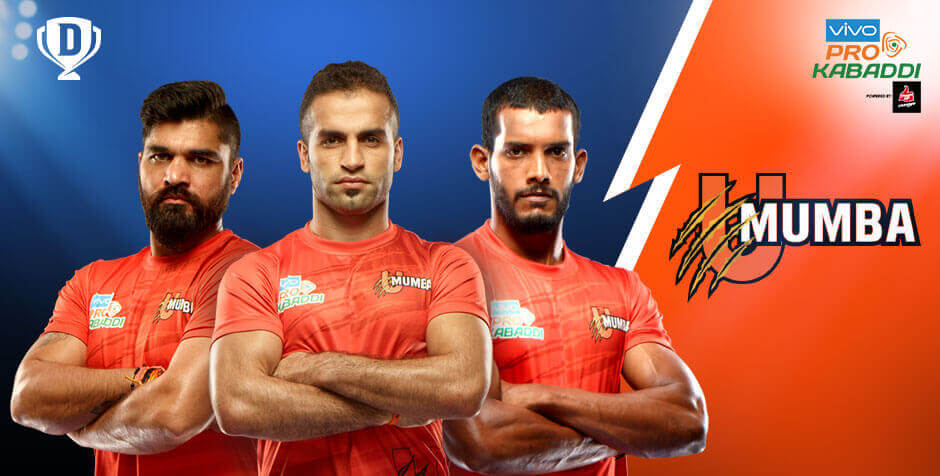 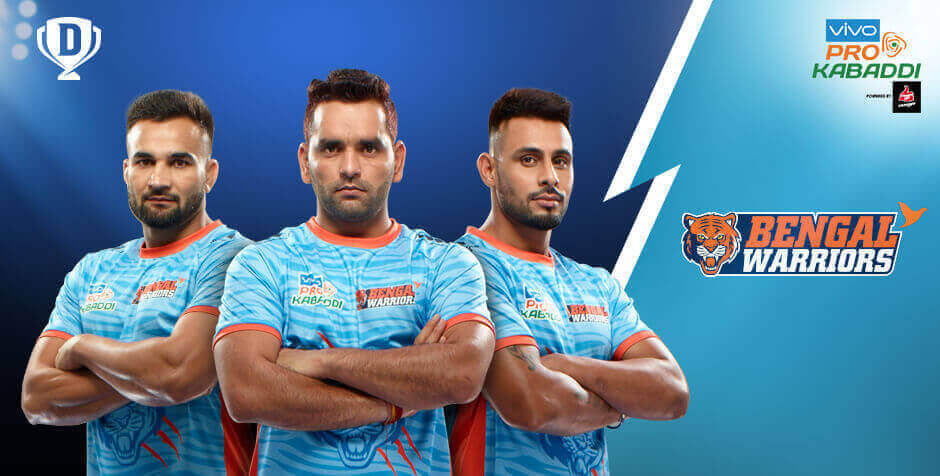 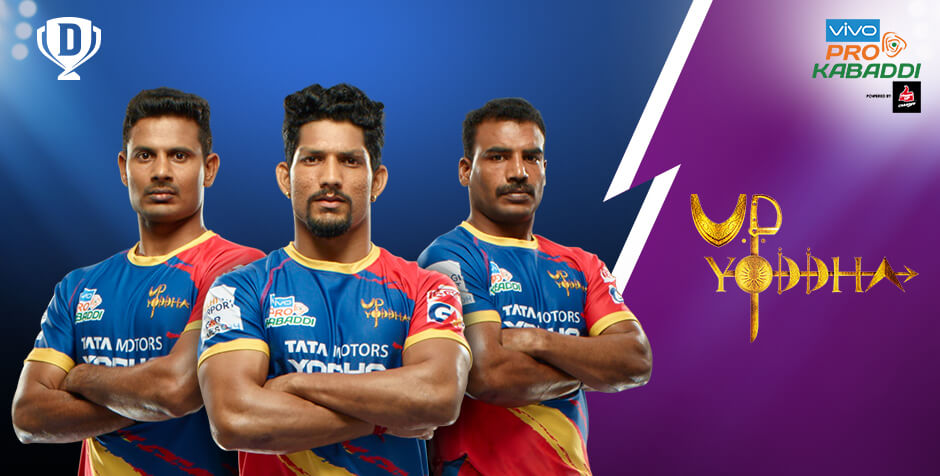 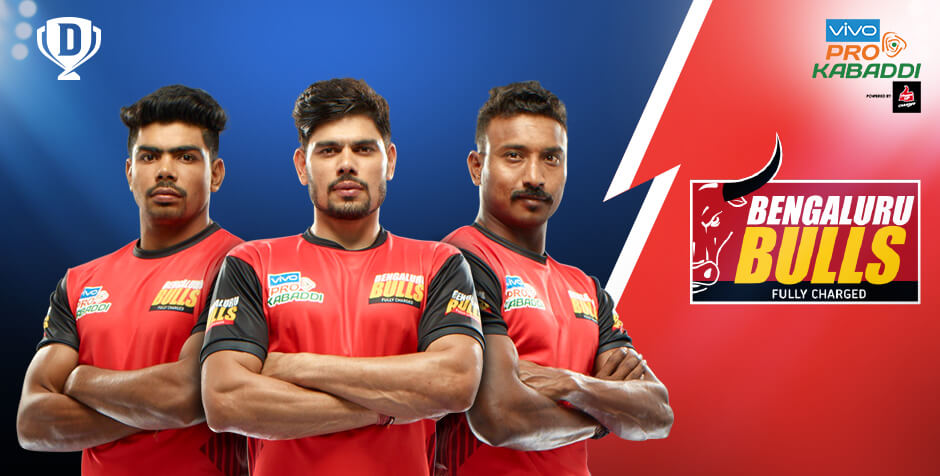 Best Winter Destinations Around The World