Social media has emerged as a powerful tool where the power has been decentralized and given back to the people. It is the people who hold the key to what gets popular nowadays. This is a welcome change from the yesteryears where the paid media was the only source of news and which could be easily influenced to create a narrative which suited the rich and the famous.

Many people through their talent and artistic skills get famous and turn celebs from this platform. However, from time to time, social media has known to make stuff viral which are borderline absurd. Let’s check out the list of some internet celebrities from 2017.

This video although a hard hitting take on the problem of drugs and chemicals amongst the kids, went viral on the internet and made Kamlesh a face which everyone knew.

‘Yeh Bik Gayi Hai Gormint’ , this dialogue made the old lady famous all over the sub continent. The clip is from a video during an interview taken by a journalist.

Many memes and funny clips were made based on her dialogue and she is popular as the Gormint Aunty.

When Jiah Alia, a budding photographer captured the picture of a man and shared it on her instagram page, little did she know that it will turn into a rage.

The pic soon went viral and changed the life of the 18 year old young man. Within hours he was making women across social media go weak in the knees, courtesy to his drop dead gorgeous looks. He earned a modeling contract from a renowned brand in Pakistan, owing to the power of social media.

Dhinchak Pooja, became famous when one of her songs “Selfie Maine leli aaj” went viral on youtube. Quite evidently, she has no singing skill, but her singing and lyrics became a topic of the jokes. 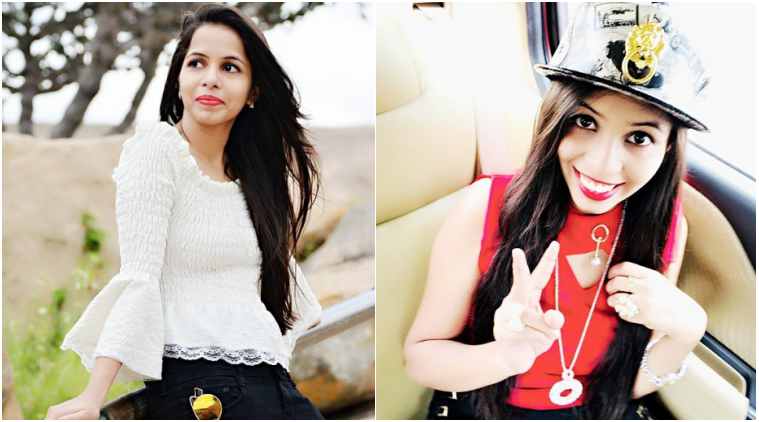 Nevertheless, she has lakhs of followers on youtube and is earning a decent income from her songs. She has given songs like ‘Daaru daaru’ and ‘Dilon ka shooter’, which also saw good views on youtube. Her popularity saw her come on TV shows like Big Boss and Entertainment ki Raat.

one of the popular internet sensations who has a million followers on YouTube, Pooja had given songs like ‘Selfie Maine leli aaj’, ‘Daaru daaru’, and ‘Dilon ka shooter’. Her fame got her into Bigg Boss House and Entertainment Ki Raat.

‘Bol Na Aunty Aau Kya’ was created by Omprakash Mishra in 2015 which went viral this year after Youtubers and roasters used this video to troll. 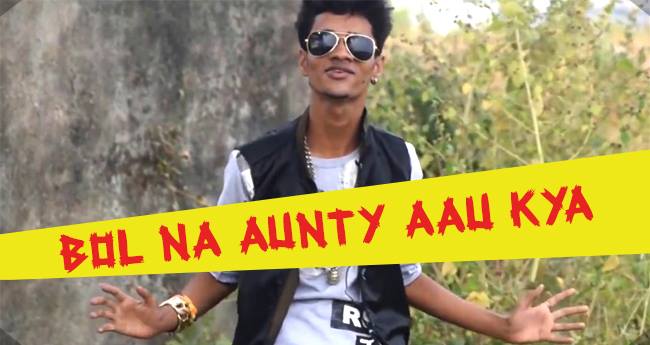 The song was a massive hit on youtube as people gathered in Delhi, Mumbai for shout-out of the song. The video has 4 million views on Youtube and Omprakash Mishra became a star in a week.

Passions have been running high across the nation with the neighboring nation funding terrorist attacks in India and the Indian army being silent about it.

After the Uri attacks, this video of an Indian Army constable reciting a poem went viral on social media which provided a vent to all indians.