With Tiger Zinda Hai releasing this weekend, the time could not be more apt to launch the trailer of another espionage film in Aiyaary, directed by the master of the genre, Neeraj Pandey.

From the trailer, Malhotra and Vajpayee look like central characters to the narrative, both playing army officers but on the opposite end of the spectrum of corruption. Bajpayee, an altruistic and loyal soldier, is assigned the task of chasing his former protege Malhotra, who seems to be embroiled in a huge artillery scam. 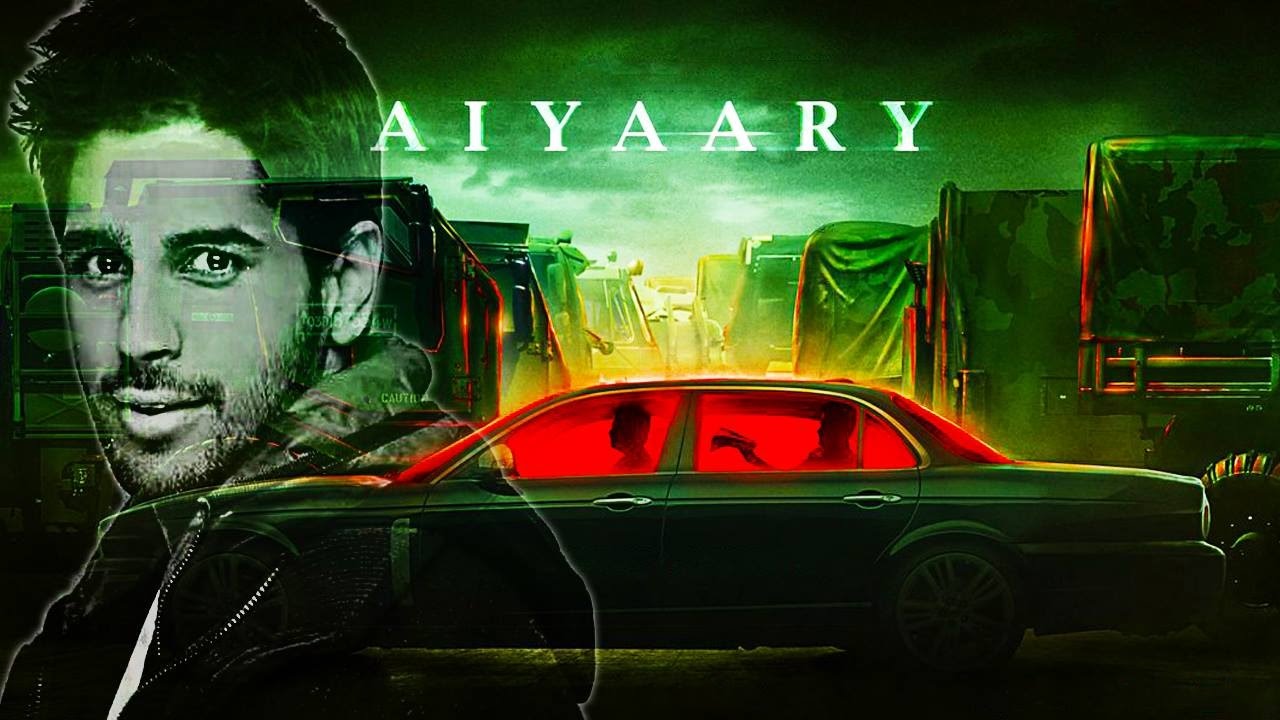 Pandey brings together Siddhartha, Manoj Vajpayee, Anupam Kher and Naseeruddin Shah to give life to what looks like a gripping screenplay. But this time he is without his favorite star, Akshay Kumar to pull the film through with his star power. Kumar could have been an able opponent to Vajpayee to match his act icing prowess and screen presence. It would be a tall order for a newcomer to match the screen presence of his most accomplished seniors and looks to be seen if he is able to do justice to the role. 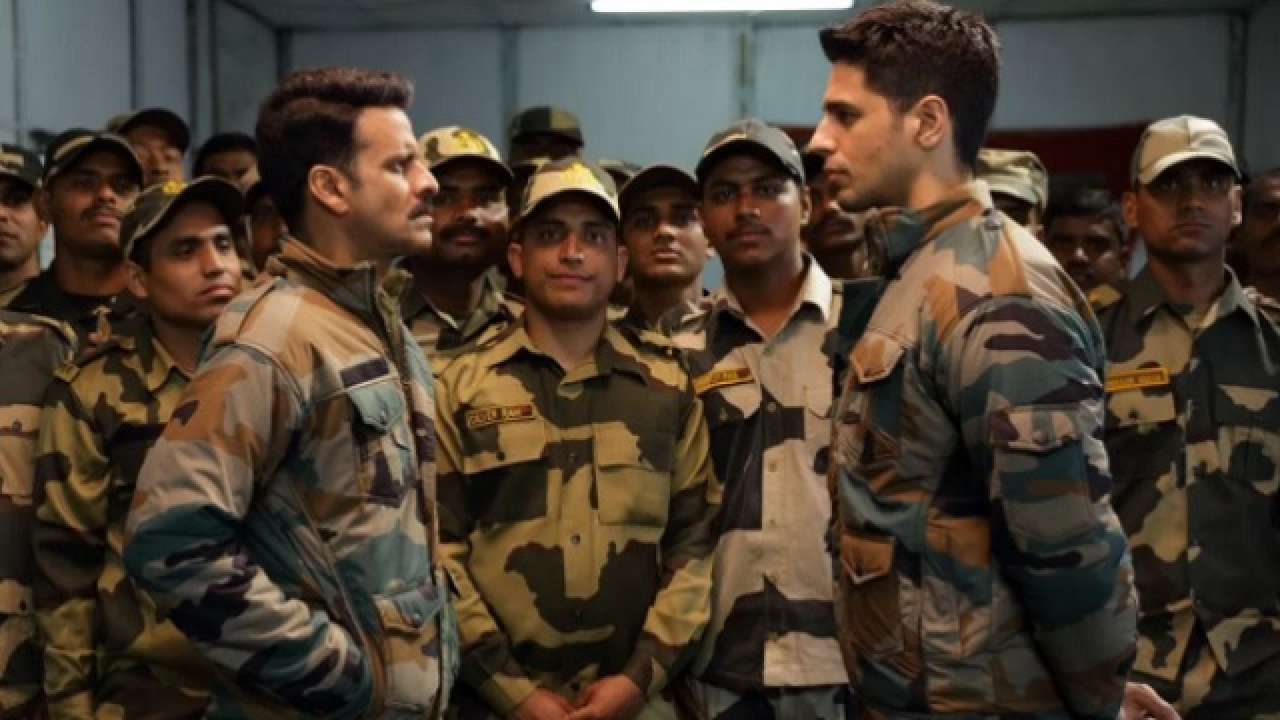 The movie is slated to be released on the Republic day, when it will clash with R Balki’s social drama Padman, with Akshay Kumar in the lead role. Only time will tell if the audience will be swayed by Siddhartha’s action or Akshay’s star power.