“THE GREAT SMOG” is not a new term for anyone living in Delhi. Earning the title of the most polluted city in the world, Delhi is breathing toxic. Owing to the increasing levels of pollution the Delhi government took many steps for not only the health of all but also to curb this poison. Schools were closed, people were advised to stay indoors and not to forget also sprinkle water all around them. One of them was to bring back the Odd-Even rule from November 13th to November 17th. 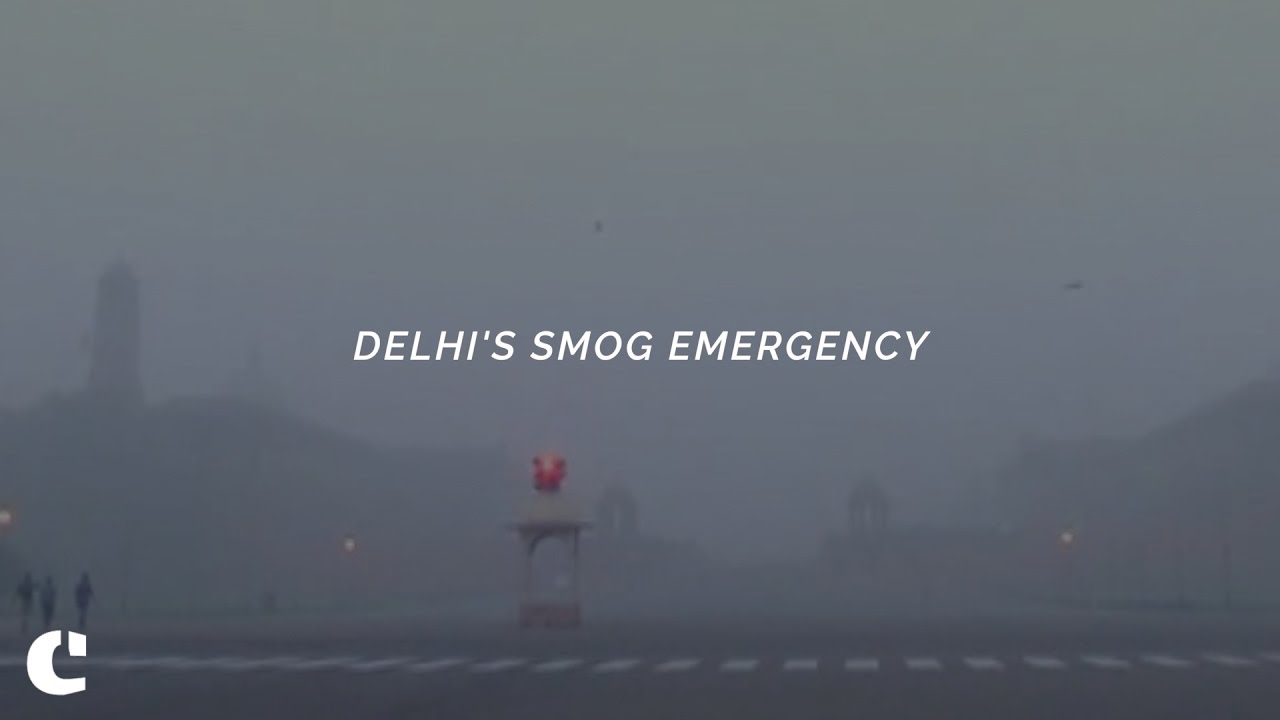 As per the Odd-Even rule, the scheme offers to reduce the traffic by half, reducing the air pollution. However, two days prior to the implementation, the whole plan was slashed and dropped off. Today, it’s very important for us to understand what and how the presence of the rule would have affected the current environmental condition.

WHAT IS ODD- EVEN RULE?

In addition, volunteers carried placards explaining the rules and gave a flower each to the offenders. Further, single women drivers, women with children, VIPs, politicians, Supreme Court judges and defense vehicles were exempted from these rules.

WHY WAS IT DROPPED? On 9th November, after the alarmingly increasing rate of pollution Aam Aadmi party announced that it would implement Odd-Even formula for the third time to curb it. Yet the plan was dropped after NGT questioned the effectiveness of the scheme with the exemptions in the scheme. It set up the condition for its implementation that was without any exemption.

The National Green Tribunal had said: "By this scheme, you are only encouraging people to buy more vehicles and allowing more inter-state traffic. We will not allow odd-even vehicle rationalization scheme until you prove that it's not counter-productive." 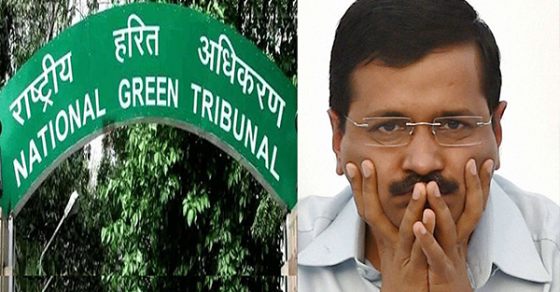 Further, it also questioned after implementing the scheme when the effects of the smog were forecasted to reduce. According to them, the government should have implemented the program earlier. They added that they had given the government many options to curb pollution but the only one accepted was Odd-Even.

HOW WOULD HAVE IT AFFECTED?

If you are in Delhi today, you would realize that the smog has reduced. At many places construction has been paused, water is being sprinkled everywhere not only by the residents but also the government Jal board.

However, the major question here is “would the Odd-Even have worked?”

The answer to this question lies somewhat with the result of the earlier implementations and the other steps taken this time. In the earlier versions the scheme bought about 4-7 percent of change, that is, air pollution level decreased in this range. This year if not much, this decrease would have affected the situation and the poison would have reduced. Even a little change would have been beneficial.

One cannot forget the study conducted by IIT-Kanpur which stated that only 25 percent of pollution was due to vehicles other depended on a larger factor such as industries. However, it is my belief that even though it was less, it would have been helpful. 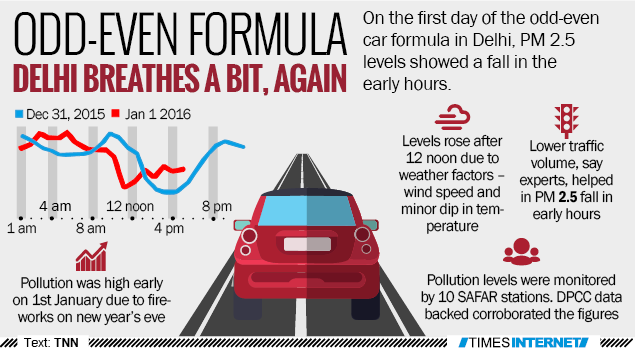 Just like the saying goes “take small steps every day and one day you will get there”. This step while it would have had minimum (as per some environmentalists) effect, could have reduced the poison that Delhi is still breathing.