It was a battle between two friends who had stood with each other through thick and thin and finally were able to make it to the finals of the show along with their partners. 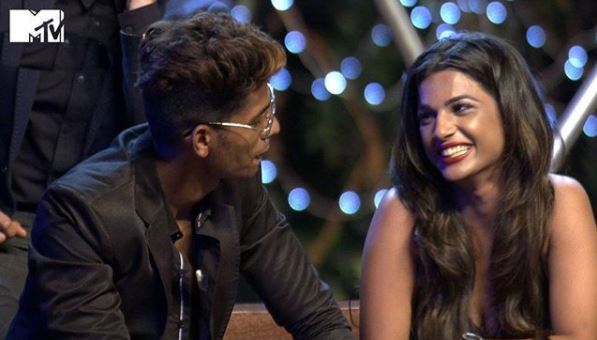 Baseer-Priyank who participated together in Roadies, finally faced off against each other for the title, where Baseer was able to put one across Priyank to be finally crowned the winner along with his partner, Naina. 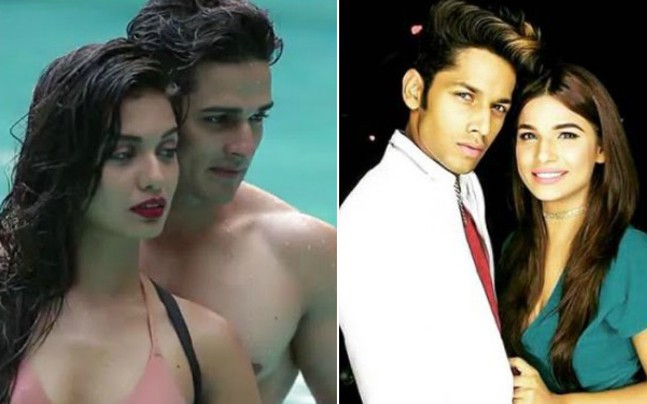 Splitsvilla is one of the most popular reality based TV show among the younger generation of television viewers. The game based reality show forged on the concept of finding love and connections, has been a huge success and has acted as a launch pad for many actors who are doing very well in the industry now. 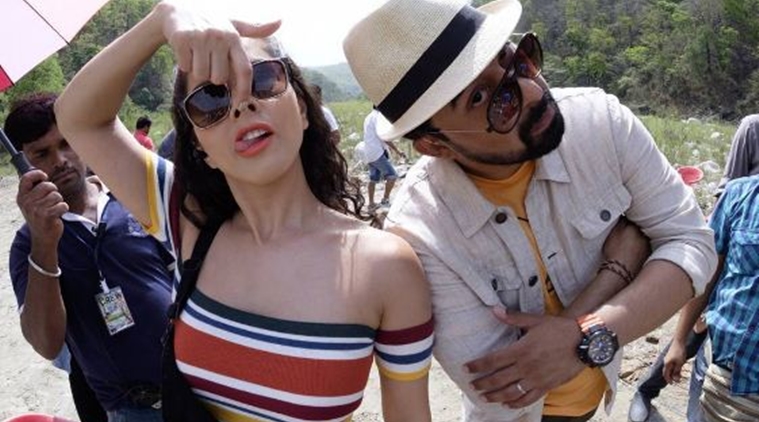 Splitsvilla 10, hosted by Sunny Leone and Rannvijay Singh, had a unique concept this time where a computer based algorithm, made ideal couples amongst the contestants. People who were able to identify, their ideal partners, were at an advantage throught. However, both Priyank and Baseer were able to make it to the finals without their ideal matches. They were the strongest contenders from the start of the show and the bond that they had during Roadies, they carried it forward to help each other whenever needed.

This edition of Splitsvilla was a closely contested one, with a number of strong personalities who were trying their best to win. But like always, connections matter a lot in Splitsvilla and the finalists showed that their's was the strongest which helped them defeat the others and face each other in the final showdownIn a closely contested final task, Baseer-Naina were able to defeat Priyank-Divya to win the title of the King-Queen of Splitsvilla 10. 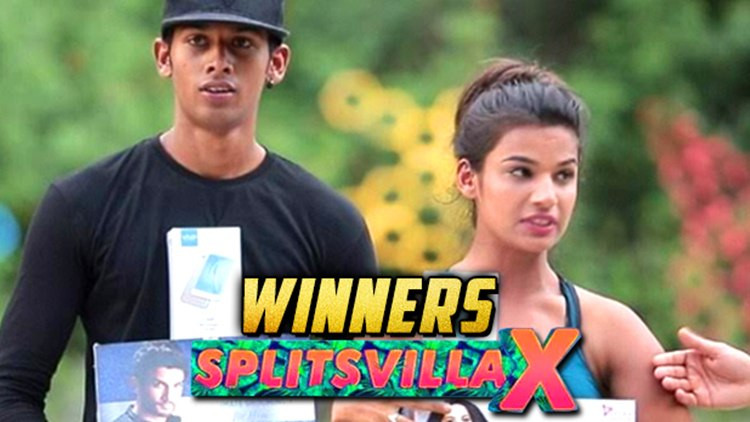 We congratulate both of them for the win and wish them all the best for the future.