The Indian Criketer Virat Kohli shared the video of his wife, Anushka Sharma Kohli who scolded a man named Arrhan Singh for littering the road. This video became viral and twitter got divided. Some people applauded the actress for her courage while some called it a publicity stunt.

But now, Arrhan has taken to Facebook to lash out at the couple for being rude and impolite. For Anushka he said, "While I'm apologetic for my carelessness, Mrs Anushka Sharma Kohli, a little etiquette and politeness in your dialogue wouldn't have made you a lesser star." 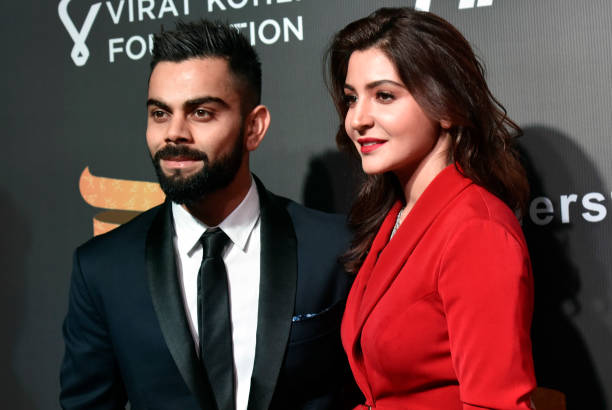 This is not all. He slammed the cricket star too and said "The garbage that mistakenly went out of the window of my 'luxury car' was way less than the garbage that came out from your mouth, from your 'luxury car's window, or the trashy mind of Virat Kohli to shoot and post this online… for whatever gains. Now that's some serious trash" 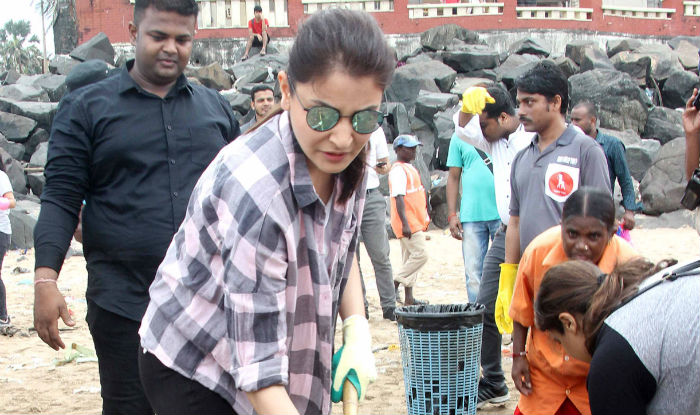 We shall tell you that the actress was associated with the country's Prime Minister, Narendra Modi for 'Swachh Bharat Abhiyan'.