Sodium is a food ingredient and serves its purpose in curing meat, baking, retaining moisture, elevating flavor and as a conservative. Some of the common food additives like sodium bicarbonate (baking soda), sodium nitrite, and sodium benzoate – also consist of sodium and contribute (in lesser amounts) to the total sodium level.

“Salt” and “sodium” are many times used in the same context but they do not mean the same thing. Salt, also known as sodium chloride is a compound that is used to flavor and preserve food. Whereas sodium is a mineral, and one of the chemical elements found in salt.

A high sodium level diet draws water into the bloodstream because sodium attracts water. This can increase the volume of blood and consequently your blood pressure. High blood pressure (also known as hypertension) is a condition in which blood pressure remains shot up over time. Hypertension makes the heart work at a higher pace and the resulting high force of the blood flow can harm arteries and organs (such as the heart, kidneys, brain, and eyes).

And since blood pressure normally rises with age, limiting your sodium level becomes even more important each year. The precaution is that consuming less sodium can help lower blood pressure, which can reduce your risk of developing these serious medical conditions.

It is not all bad: 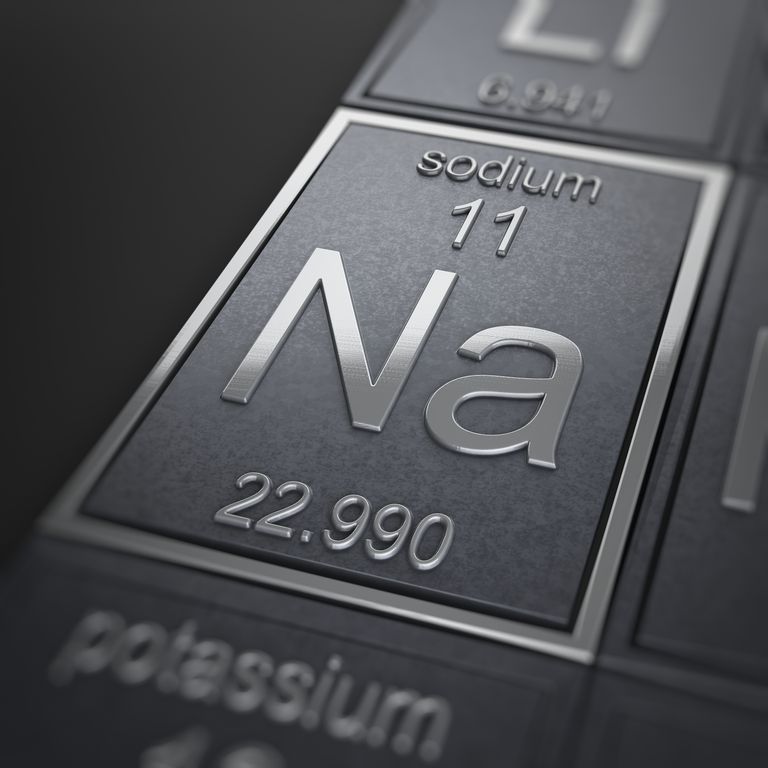 Sodium is an important element which the body requires in relatively small amounts to maintain a balance of body fluids and keep muscles and nerves running effectively. However, most of us eat too much of it – and they may not even know it.

Educating yourself about sodium in foods and finding out new ways to make food can help you achieve your sodium level. If these tips to reduce the amount of sodium you consume are followed properly, your “taste” for sodium will gradually decrease over time1

2. Prepare your own food when you can

3. Add flavor without adding sodium
Limit the amount of salt you add to foods when cooking, baking, or at the table. Try  seasoning mixtures and spices in place of salt to add flavor to your food.

4. Buy fresh
Choose fresh meat, poultry, and seafood, rather than processed varieties. Check if salt water or saline has been added to fresh meat and poultry.

6. Give sodium the “rinse”
Rinse canned foods, such as beans, tuna, and vegetables all of which contain sodium before eating. This removes some of the sodium.

7. “Unsalt” your snacks
Opt for low sodium level or no-salt nuts, seeds, and snack products like chips. Rather have carrot or celery sticks instead.

8. Consider your condiments
Sodium in condiments can add up. Choose light or reduced sodium condiments, add oil and vinegar to salads rather than bottled dressings, and use only a small amount of seasoning from flavoring packets instead of the entire packet.

10.  Make lower-sodium choices at restaurants
Ask for your meal to be prepared without salt and request that sauces and salad dressings be served “on the side,” then use less of them.