Sunny Leone whose original name is Karanjeet Kaur Vohra was born to Sikh Parents in Canada. She rose to fame as an adult movie sensation and was based in Los Angeles, USA. Even back in 2005, she was given a chance to appear in a Cameo in the movie “Kalyug”. But she turned down the role as the movie could not meet her financial expectations. Though she lost that chance to make it to Bollywood, years later, she made her way through the reality show Big Boss. Her first appearance in Television was not through Big Boss. Sunny was seen as the Red Carpet Reporter for the MTV Awards in 2005.

From Big Boss to RaginiMMS 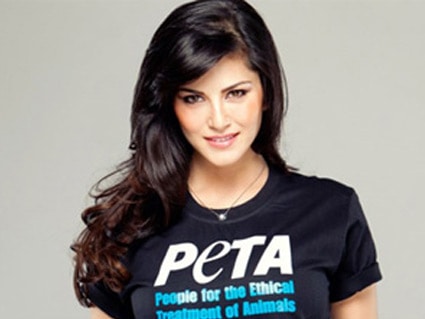 She began receiving a number of advertisements; the most notable being the PETA ad. Sunny Leone then made her way to a ghost flicker in Ekta Kapoor’s Production “Ragini MMS”. The film brought her fame through the item number “Baby Doll”. She was also seen doing another “item number” song “Laila” in the hit film “Shootout at Wadala”.

From “Laila to Laila”

Sunny Leone acted in a number of films-“Jackpot”, “Ek Paheli Leela”, “Mastizaade” which received good numbers from the Box Office. However, two of her other films “Kuch Kuch Locha Hai” and the controversial “One Night Stand” did not make it as expected in Bollywood. Sunny Leone’s recent Bollywood appearance was in Shahrukh Khan starer “Raees” where she went on to do another item song “Laila”. She was later heard saying that working with the “Badshah” of Bollywood was a great experience.All of the above-mentioned films; especially when she worked with Shahrukh Khan and item number songs started the journey and rise of Sunny Leone in Bollywood. 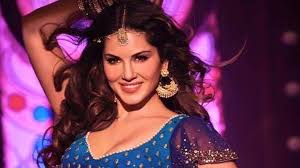 She did not make it with a golden entry into Bollywood. Even though each of her movies was talked about more than any other stars’, Sunny has faced a great share of criticism too. Her debut film Jism 2’s poster were torn and destroyed. The negative publicity and attention that she receives are unparalleled on its own. Yet, she has been one of the boldest and strong actresses who has never cared about what others said about her. She was quoted to have said that the chapter in her life as an adult movie star has closed down. Yet, she has never felt ashamed of her past. The Director Ram Gopal Verma had tweeted “I wish all the women in the world give men as much happiness as Sunny Leone gives” on the International Women’s Day. The star never went backward and boldly appreciated her critics. She is surely a great person to be inspired from as the critics unraveled in her praises.

A Long Journey to look forward to

Having made her debut in 2012, Sunny Leone is making her way across the industry. She is currently seen anchoring for Splitsvilla where her co-anchor Rann Vijay Singh had called the journey and rise of Sunny Leone in Bollywood an inspirational one. She is also shooting for another movie “Tera Intezaar” along with Arbaaz Khan. Having had such an adventurous life, her biopic is also under the way.

We wish the “Birthday Girl” All the Best in her endeavors and we would love to hear your thoughts on the journey and rise of Sunny Leone in Bollywood in the comments section.