If we inquisitive at Indian sports, we would come to know that India struggles in sports. Since, the sport is a spirit, that encourages a person physically and socially. Ever since a child comes into the world, he/she starts playing happily. Sports is an activity which can play a vital role in the life of a person. Hence, It may be a life-changer for most of all and maybe a fortune for someone. Most of all have a fantasy that someday we'll play in a team at the country level. But probably very few of them could be able to do so.

Consequently, there are hundreds and thousands of reasons out there that are concerned for the person. Since we all have a fantasy to play for our country. And dreams are dreams, no one has control over it.  Hence, one who has a dream of doing anything in the era of sports. Therefore, He/she should be given at least an opportunity so that to show his/her talent in the same.

Furthermore, If we talk about the sports spirits in the India, as a result we would land up with the cricket. Because cricket has been the first and most popular game for the Indians. Hence, every young guy would have been shifting their interest to cricket. So that he/she could pursue the same for a long time. Because no other games have that much trends and scope for a long time. Since other sports do not get too much attention in the India. So, no one cannot think about other sports except cricket for their future.

Since we all know that sports have that power to inspire, collaborate and teach us the things in a way that nothing else possibly can. Therefore, this is the power which we need to unleash among all. We would be familiar that India has a different spirits and tendency regarding sports. Hence, if we talk about the Cricket among all the others games, it’s been religion here. Same as the best soccer players in the world travel to Europe to play football, the worlds best cricketers want to compete with India in Cricket. Hence I think this is the only game that will be perennial for a long long time.

And therefore, if we as a unit want to promote or bring out any other games in the Indian culture. Then, first of all, we'll have to take some initiative in the proper and organized direction.  And I think this can't be possible without the involvement of every individual who wanted to make sports as their career.

Substantial Past of Cricket

Since Indian consider cricket as their religion. Hence when you would ask a normal kid "What are the games you are interested in?" as a result, he/she will most probably say, 'CRICKET'. Therefore, somehow we can say that cricket in India was as prominent as it became after Cricket World Cup 1983. Because in that time Indians didn't get that much support and popularity in any other games. Because of this, it made a different place in the heart of Indian. And as a result, it changed the minds of many people. Most of all started exploring cricket as their prominent game.

Consequently, people started following Cricket. Since then every young guy started to think cricket as his/her career goal in the era of sports. And I think because of this the future, respect and the popularity that an Indian Cricketer have is enough to show a fresh sports athlete to be a cricketer. Therefore a new wave of other games as a profession swept away.

In a result, if you just look up the net worth of an Indian cricketer and any other Indian athlete, you would be just amazed by seeing the statistics that they have. Have a look at the same by yourself. 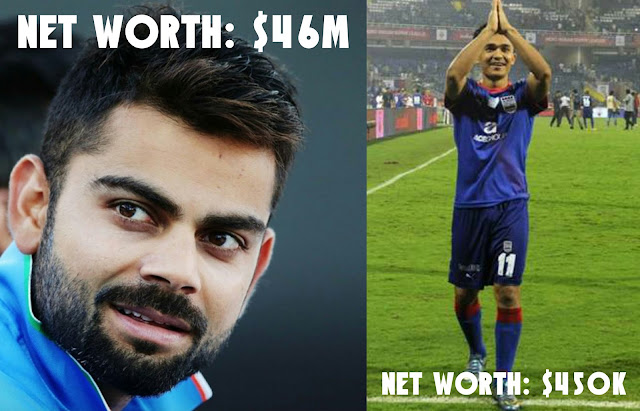 Absence of Infrastructure and Exhibition to other Sports

Since we know that there are many cricket grounds in India. Even if there is a common ground, people won’t play any other sport other than cricket. Since cricket can be played anywhere. In another case, we have seen earlier that most of the kid born in India wish to play cricket for India. And if you pick up any random newspaper also, It’s sport's column would be filled with news related to Cricket.


Furthermore, if we talk about the other games, there is hardly any mention of the same. Some people do love football & follow some premier leagues and other leagues. But when they come to play the game, there ain’t any good facilities available. Hence, if this is the case, how can we expect from the young generation to win an Olympic Medal for the country?

In addition, there are probably many athletes out there hoping to get a chance. They didn't get chances because of lack of money, their poor family background and all. As a result, we are losing these potential athletes also in a way. So, we should look out every aspect of an athlete.


Consequently, most of all rarely do know about the rules of other game. While cricket is discussed as a prominent topic. I mean most of the people in India are not aware of many games that have been played across the globe.  Because of this too, not many people take other sports seriously. 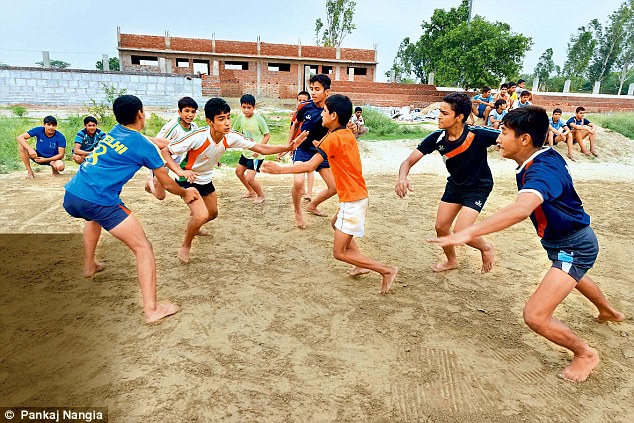 We all would be aware of the fact that, in India, a cricket player is paid 10 times more than a football/other sports player.  As a result, with the rise of the Indian Premier League(IPL), the salaries of players have been increased drastically. Furthermore, we can see 18 years old’s getting a contract worth in crores. Don't you think that is really Insane! 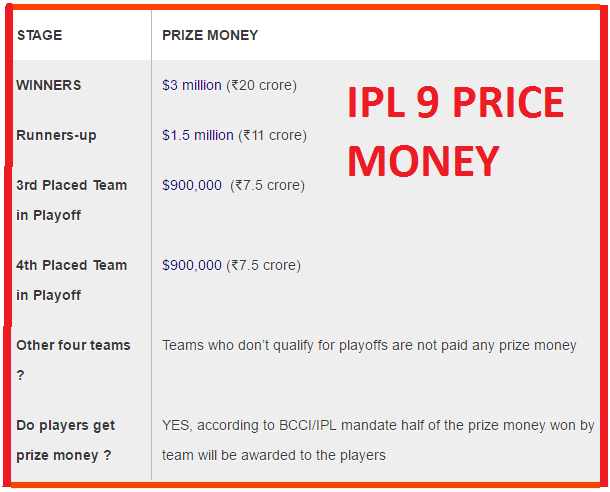 Finally, in conclusion, I would just summarize that first of all we should create infrastructure, facilities, and energy among all the young generation. Probably, we should encourage them to move ahead with whatever dreams they are having in the era of sports. Consequently, we need someone to take the incentive for making the sports as a prominent era for all of us. Hence if we could just start to show a light of hope for other games, I am sure the young generation would be really motivated and encouraged.