5th December 2013, our beloved nation India receives the task of hosting the all-time favorite sports World cup FIFA under 17. Yep! The one thing that all football fans would dream of have come true.  We can enjoy the matches not on our TV screens but can visit the live matches in famous stadiums and enjoy the thrill that we do while playing the video game under the same name. 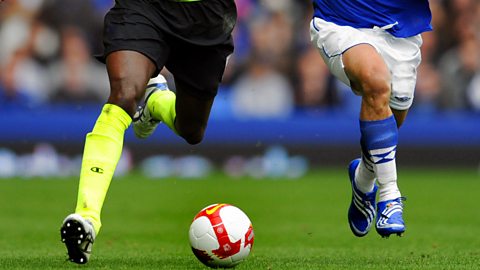 If you don’t anything about it. You have come to the right place. Here we present you all the buzz surrounding the game. 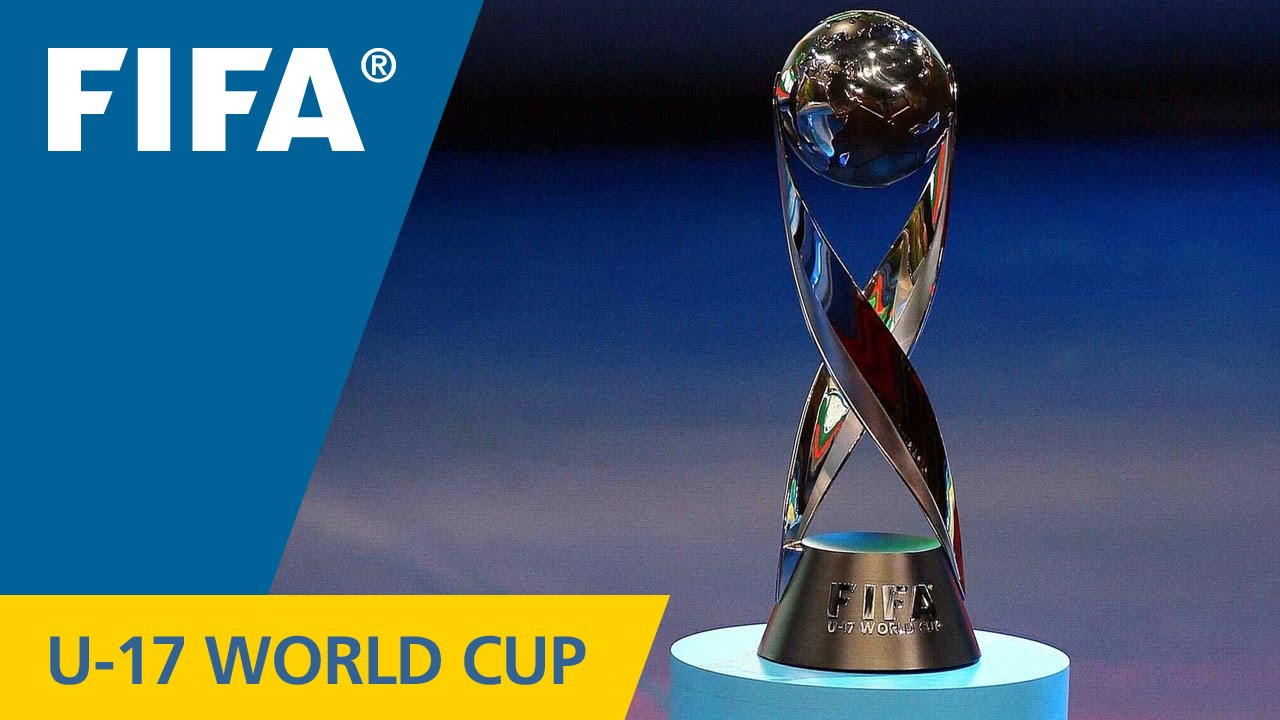 This sport took its inspiration from Lion City cup, organized by the federal association of Singapore (1977) on the recommendation of then FIFA’s general secretary Joe Blatter. Its first edition was staged in China and since then the tournament takes place every two years.

The most recent tournament was held in Chile won by Nigeria and now it’s our turn to not just host it but also be one of the debutants to participate in FIFA under 17.

The 17th FIFA under 17 world cup is taking place in India between 6th October and 28th October 2017. The matches will take place in 6 stadiums of the 6 hosting cities across the country with the finals to be held in Kolkata, West Bengal.

This year 23 teams and the Indian team managed to qualify for the tournament while the last champions failed to do so. In the first round the teams will compete in Round Robin groups of four teams to score. The top 2 teams of each group will further advance for the knockouts, where three rounds of play will decide the team proceeding further to the finals.

THE 6 CITIES AND THE STADIUM

Launched on 27th September 2016 in Goa, during 2016 AFC under 16 championship, the emblem as said by FIFA is “"as a celebration of the country’s richness and diversity of cultures, with the main elements of the Indian Ocean, the banyan tree, the kite and the starburst, which is an interpretation of the Ashoka Chakra, an integral part of the national identity." INDIAN TEAMS, MATCHES AND ALL THE STATS

Following are the team members, in the India under 17 team that will compete in FIFA under 17 In FIFA under 17 2017 besides hosting, our team played on 6th October 2017 competing against the United States and unfortunately lost the match, with a score of 0-3. Josh Sargent, Chris Durkin, and Andrew Carleton had taken the goals that lead to their victory. But don’t be sad people as we are the debutant team and our team had moments of shine. There were instances where the team was close to taking a goal, just the luck did not support us. 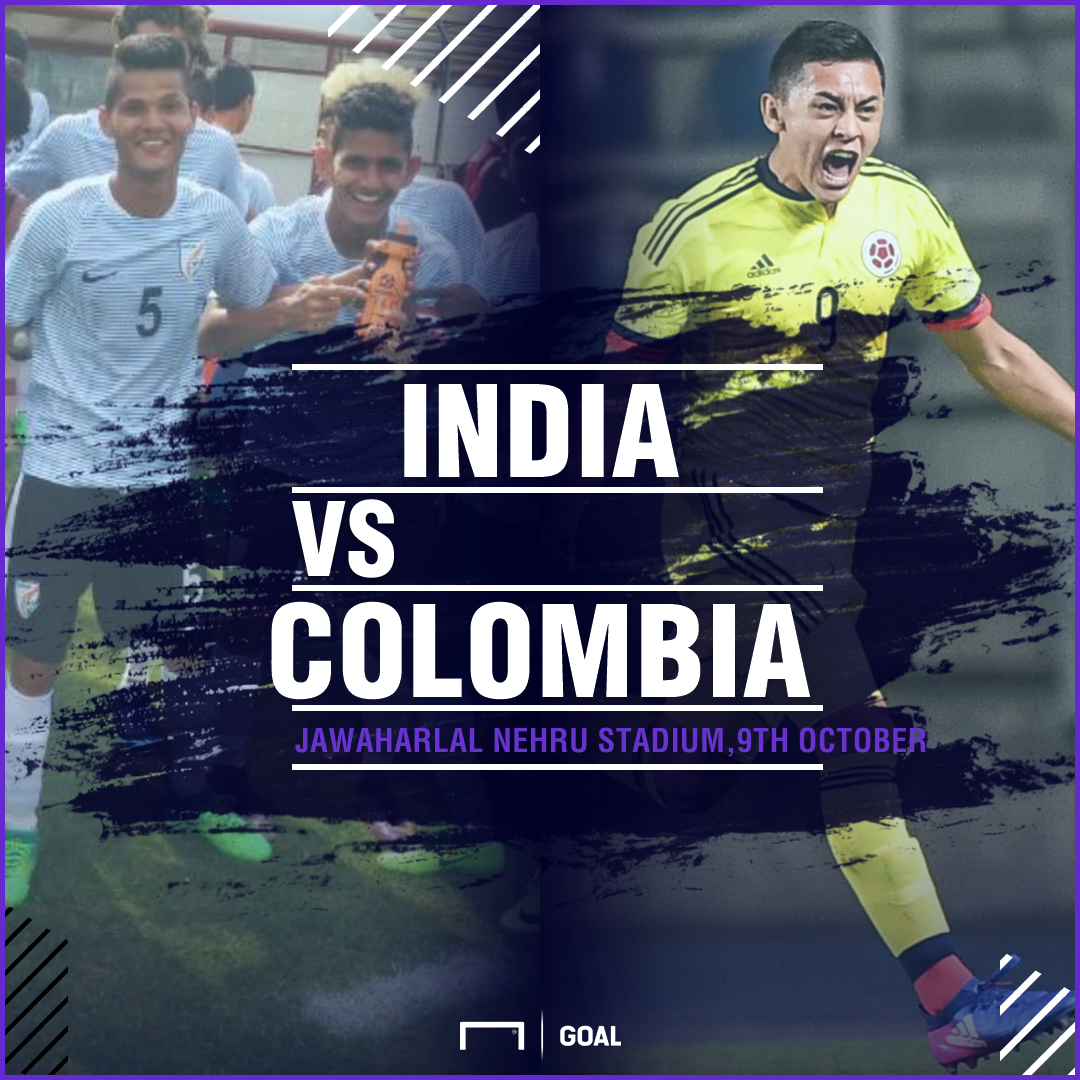 The next match was held between India and Columbia on 9th October 2017. Unfortunately India team lost this one to Columbia with a score of 1-2. However one must not be sad, as our team scored a goal, the very first goal in FIFA taken by Jeakson Singh. It was evident that this goal showcased the potential of the Indian football under 17 team.

Yes! India has a long way to go to fulfill its dream to one day win that world up FIFA under 17 trophies. I conclude on a positive note by the coach of under 17 Indian teams Luis Norton de Matos.

“There is a gap between India and the other teams, say from Europe and South America,” de Matos said before the tournament started. “So, I don’t think much about the results and chances but I know my players will give their best. I see this World Cup as a step forward for the future … India can build on this experience.”