After losing the first ODI in Dharamshala, the Indian team showed character and came back to win the 3 match series 2-1. The team saw a few exceptional performances but the credit should go to how they fought back as a team giving the SL team no chance to have a sniff at a rare series win in India.

Best performances in the series 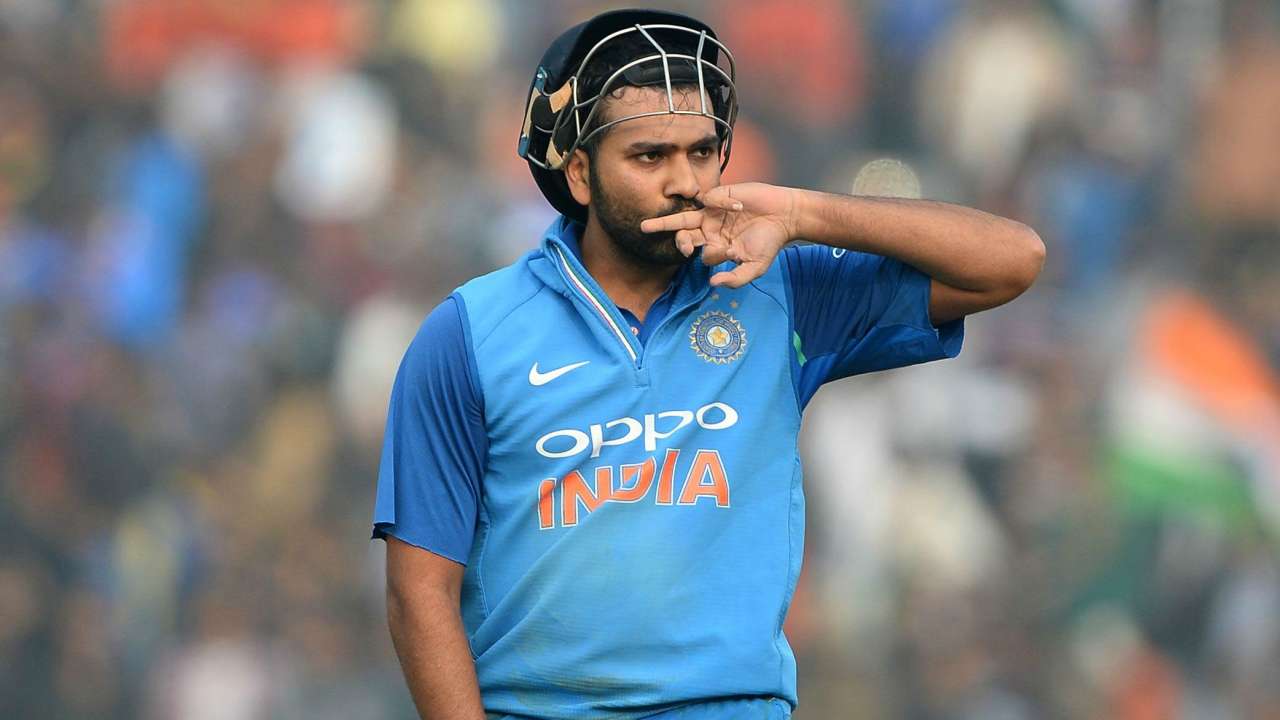 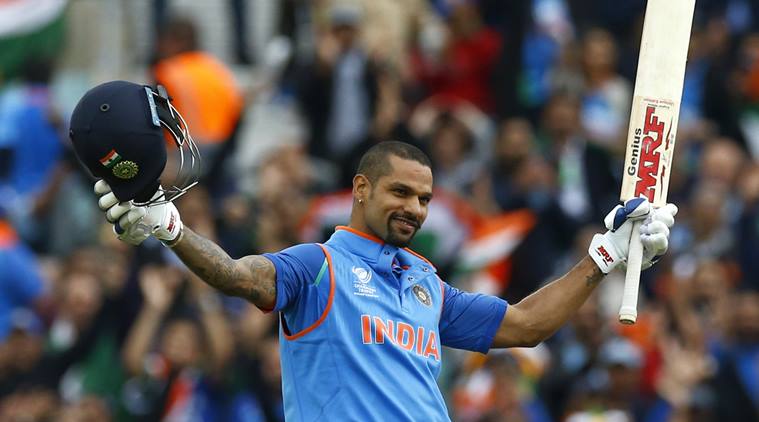 3. Spin Duo weaving their magic: The openers had given SL a flying start in the final ODI and they were looking good for a 325+ total which could have made matters difficult for the Indian batsmen but Yazavendra Chahal and Kuldeep Sharma made sure that the target was well within reach. Both took 3 wickets each to take the steam out of the Sri Lankan batting effort restricting them to a below par score. 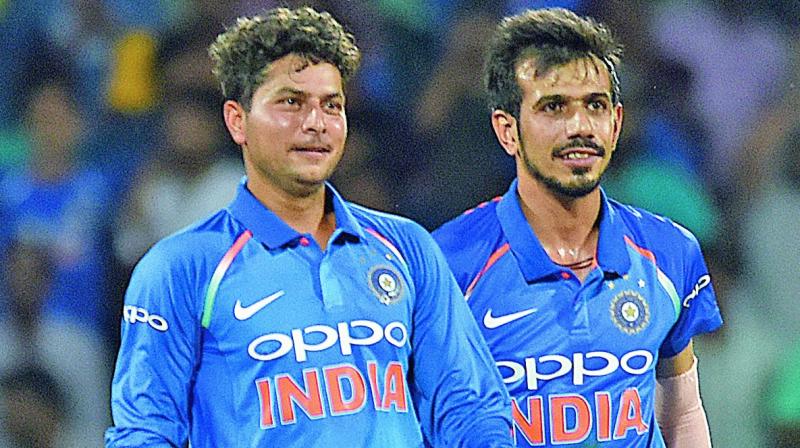 Apart from these three performances, all the others chipped in at crucial junctures with runs/ wickets to make sure India continues its series winning streak in ODIs and give Virashka a good wedding present. 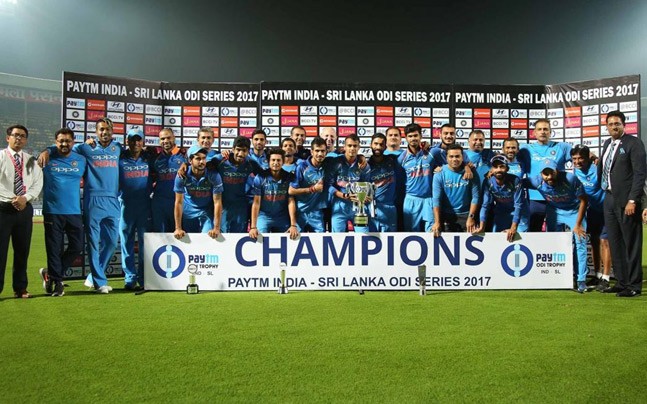