Imagine living in a house isolated from all your friends and family along with some stranger or acquaintances with a limited amount of household stuff, without your all essential gadgets for about a month or more. I am pretty sure you may have guessed which reality show I am talking about. It’s the same show that had managed to keep the audiences hooked to their TV screens with their spicy fights, controversies and a not so surprising element of romance. I am talking about BIGG BOSS which had recently launched its new 11th season with some interesting and popular names participating in it. 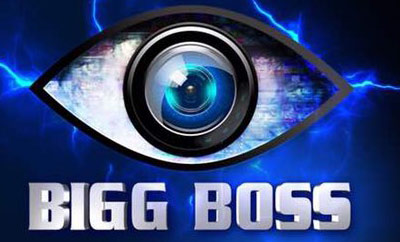 While we hope for this installment of the show maintains a good viewership, it can be said from the past seasons that the show always comes out with something that interests us. The last season of the show did not do as was expected out of it, thus making it important for the makers to come up with something new to get this one working.

To see this let’s go down the memory lane and see the ratings of previous 10 seasons from the worst to the best and what made them so popular.

The ninth season of the show premiered on 11th October 2015 is considered as the worst of all the installments aired so far. Even with Salman Khan as the host, the show received the TRP of 2.50. Neither Suyyash Rai’s nor Kishwer Merchants love story nor Michelle Rao or Mandana Karimi’s hotness could save the show from doom.

The first season of Bigg Boss hosted Arshad Warsi premiered in 2006 comes second the row. With Rakhi Sawant’s over the top drama and love angle between Anupama Verma and Aryan Vaid, the show could not gain much of an audience gained a TRP of 2.72. 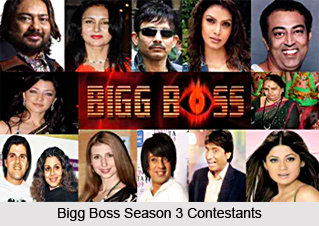 The third installment was hosted by the ever graceful Amitabh Bachchan and premiered on 4rth October 2009. However, this season could not gain success in hooking the audience. One must not forget that this season introduced us to KRK, Kamal Rashid Khan, Claudia Liesla, Sherlyn Chopra, Raju Srivastava, Vindu Dara Singh and many other. What gained it some spice was the re-entry of KRK and it received an average TRP of 2.83. After the first season, the second installment of Bigg Boss aired in 2007. This one was hosted by Shilpa Shetty with an evident motive of gaining more viewership in comparison to the first one. The TRP it received, that is, of 2.89 goes to the blend of Rahul Mahajan’s voyeuristic ways, Payal Rastogi’s sensual image, Sambhavana Seth’s controversial fights and the host’s presence.

The next in the rank is the 10th season of the reality show which aired on 16th October 2016 with Salman Khan as its host. Bigg Boss 10 saw one of the ugliest spats in the history of the show wherein not only the participant were thrashed by the host but they also threatened the channel to never air them(Priyanka Jagga and Om Swami). After the Double Trouble, the makers sought people who would create mayhem in the house. Therefore, the show received a larger viewership with the TRP of 3.54.

The eighth season of Bigg Boss saw Salman Khan as a host, combined with the HallaBol series hosted by Farah Khan with the TRP of 3.77. The installment gained and received viewership due to Karishma Tanna and Upen Patel’s love story, Gautam Gulati’s sympathy game and the anger management journey of Puneet Issar. 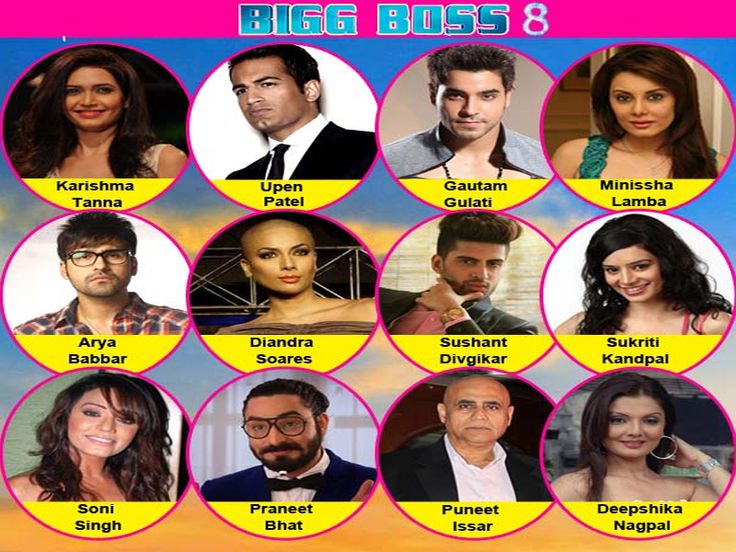 The sixth installment aired on 7th October 2012 with Salman Khan as its host. This one claimed to be a PARIVARIK season with a Gujarati term to describe it that is Alag Che. Whatever viewership it received was the love triangle between Sana Khan, Rajeev Paul and Delnaaz Irani and the ugly spats between Imam Siddiqui and Sapna Bhavnani. It gained a TRP of 3.81.

Considered the most boring of all its seasons the fifth installment still received a TRP of 4.19 due to the presence of now actress Sunny Leone as a participant and Sanjay Dutt as the host. This season of Bigg Boss saw no fights and no volatile participants.

The most controversial of all its installments Bigg Boss 7 becomes the second best of all. Aired on 15th September 2013 it was hosted by none other than Salman Khan. It received love form the audience and gained a TRP of 4.40 due to the love story of Kushal Tandon, the changing loyalties of Aijaz Khan, the increasing love between Arman Kohli and Tanisha Mukherjee and Eli Avram’s sweetness.

Finally, the best of all its installments, introducing Salman Khan as its host, Bigg Boss 4 received most love from its audiences. Shweta Tiwari’s maturity, Dolly Bindra’s abuses, Bunty’s elimination and Ali Merchant’s marriage got it a TRP of 5.15. Another interesting fact is that this season lasted for 14weeks, the maximum till now. 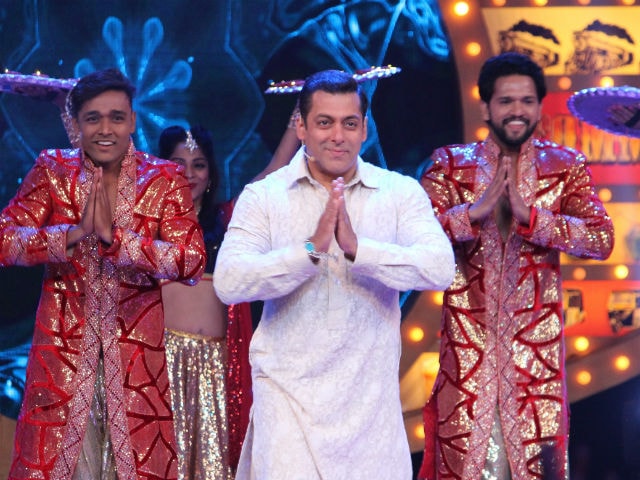 Concluding, it will be interesting to see how much success the 11th season gains. What TRP it receives. However, it is evident that it is the participants and the host, who make or break the show. So all the luck to them.