Here are 10 most interesting reasons why you have to watch Padmavat this weekend. Which one is yours?

Deepika  has played the role of Rani Padmavati in this movie the visuals of her from the trailers and the posters are jaw dropping. She is one of the best actors Bollywood has got and she totally took away everyone's attention with her stunning looks and performance.  According to a few sources the ornaments she wore in this movie have been crafted by 200 craftsmen for 600 days and the costume she was carrying on her weighed a minimum of 30 kg and this definitely the most exciting part for all the young girls and women who are waiting for this movie.

Allaudin Khilji was the second and most powerful ruler of the Khilji dynasty that ruled the Delhi Sultanate in the Indian subcontinent. In 1296, Alauddin raided Devagiri, and acquired loot to stage a successful revolt against Jalaluddin. He is a man of mystery and is believed to have male love which is quite surprising. He is known as the 24*7 warrior of their dynasty who always wished to conquer he is also called himself as the  second Alexander. 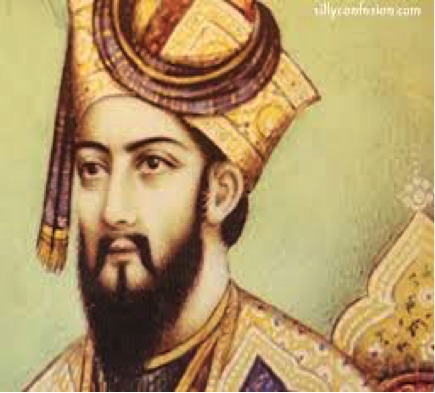 If we clearly observe from the trailer he is found to be eating raw meat. This ruler is recognised as the most arrogant one from their dynasty. Is he really a cruel one ? Did he really have male love? What is his real story?

Well!! we have to wait and watch .

He is considered as one of the most versatile actors of present day. He shows variation in every movies he acts and we have to accept the fact that he totally lived the role of Allaudin Khalji.

Each an every visual of his from the trailer makes the movie more exciting and it is also heard that Ranveer has been asked to consult doctor as he was not able to come out of the cruelty of this particular role. He couldnt even recognise that he was badly hurt on the head during the climax shoot until there was blood all around and the people in the set had to cut the scene and run to him. 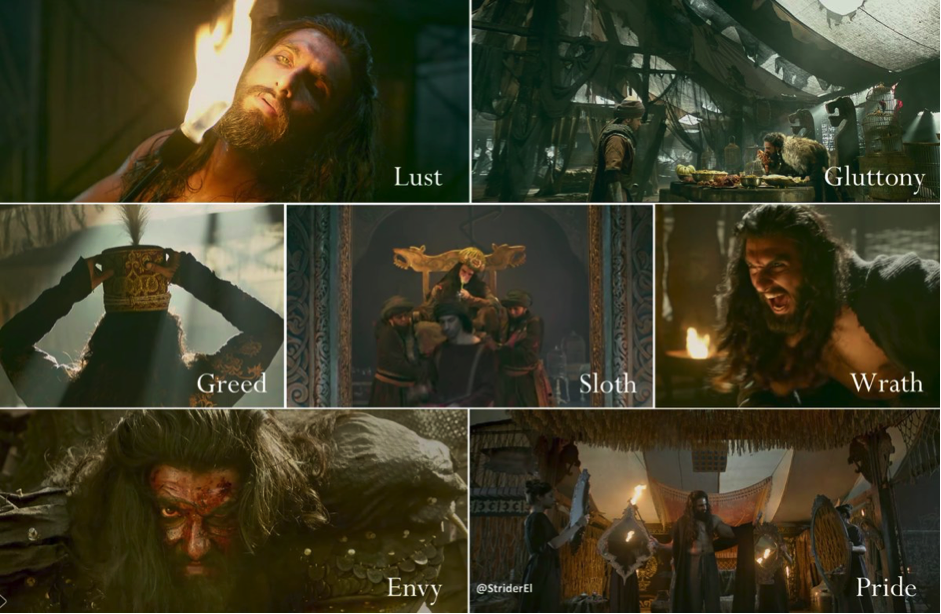 All these gossips are  summing up to our curiosity.

He can be called as the most creative director. The way he potrays his characters in his movies is truly amazing. His usage of colour make him unique, which is evident in the movie Ram Leela. 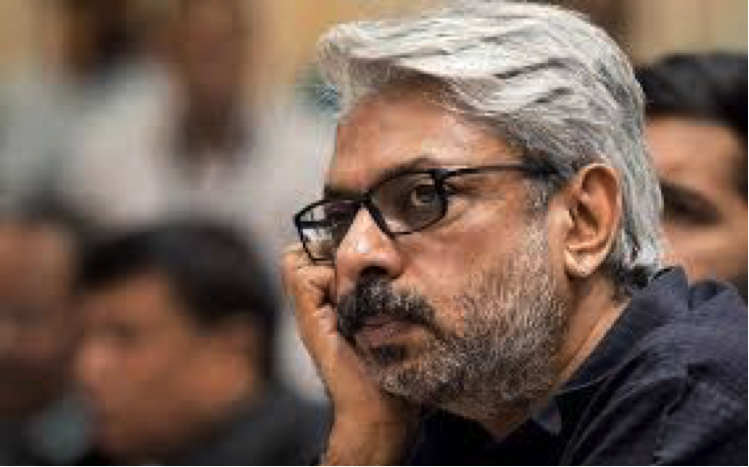 All his movies have a different and have a catchy script. A few movies like Black, Bajirao Mastani,Ram Leela and Devas have made him a lovable director and earned him a lot of respect. He took the epic project Padmavati which is going to hit the silver screen in 5 days and will definitely be a visual treat.

Shahid Kapoor is a well known actor of the Bollywood. He has a humongous fanbase but he is not able to satisfy his fans for a long time. Though his scripts like Haider and Udta Punjab  were versatile the movies were not truly successful at the box-office. After a proper gap,  Shahid is striking the screen as a rajput ruler. 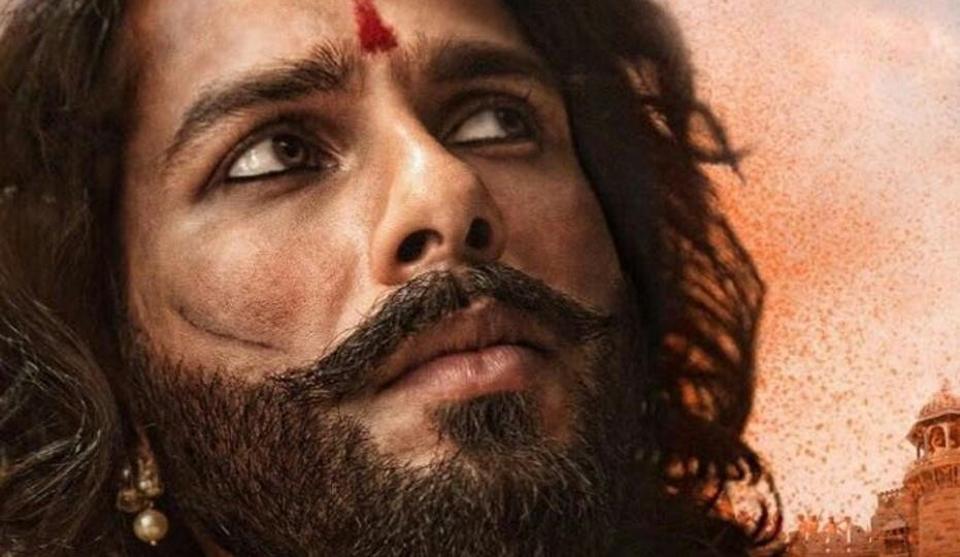 He totally suits the role he plays and he's got the true elegance of a king in the visuals shown.

This is the first time Deepika and Shahid are going to pair up on screen and everyone is totally excited about it. 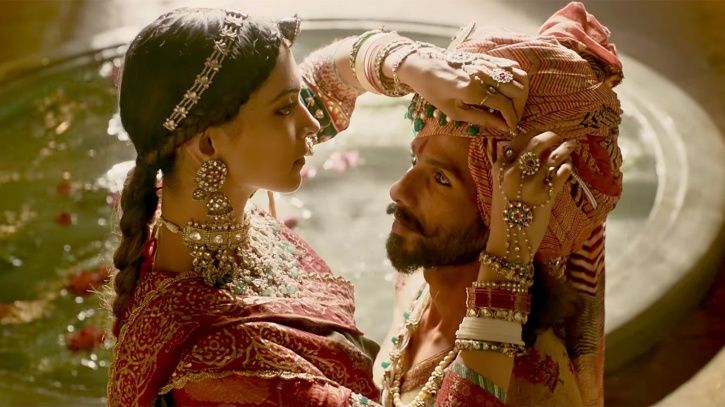 As we already know the way Sanjay leela Bhansali potrays his lead pair with complete grace and beauty the amount of excitement is getting doubled each day.

The movie has been going through many allegations since inception. It has been recognised as a disgrace to few communities, few say that Rani Padmavati has been wrongly potrayed by the director and many more statements have been heard. 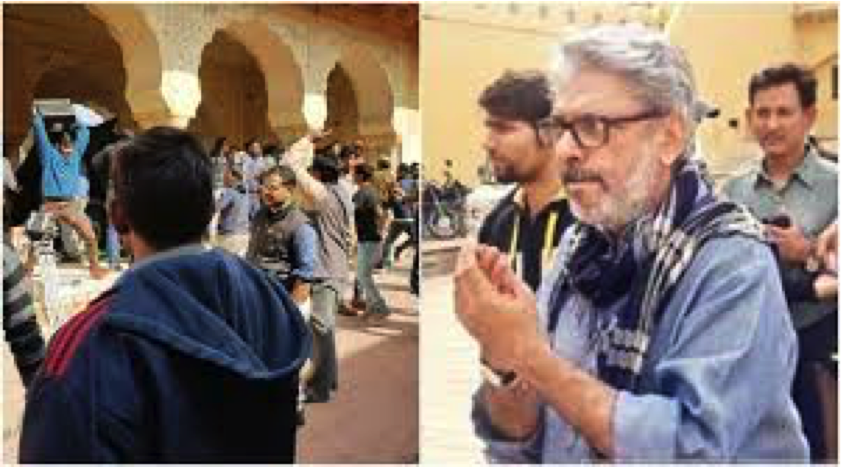 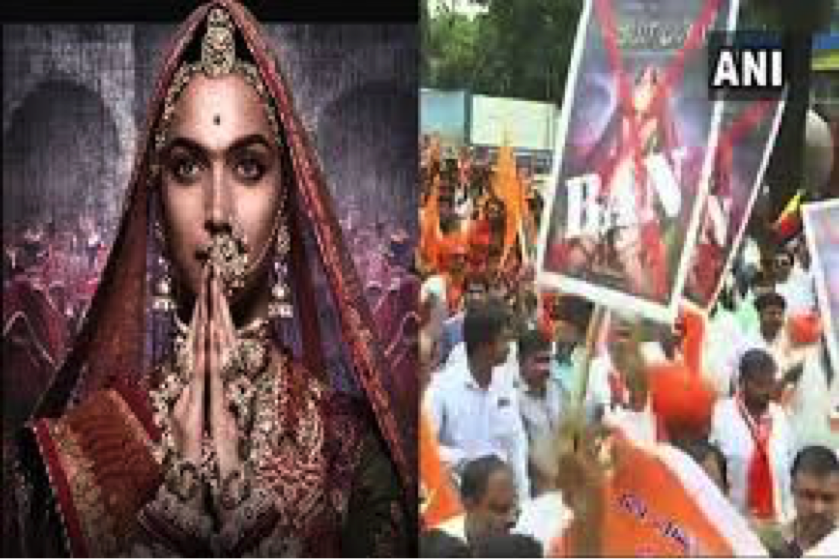 The sets, which are one of the key factors for the film, was once destroyed by some protesters! But we’ll not dig the past and should appreciate the team for overcoming the hurdles and creating the sets once again for the film as sets play a crucial role in Bhansali’s films. 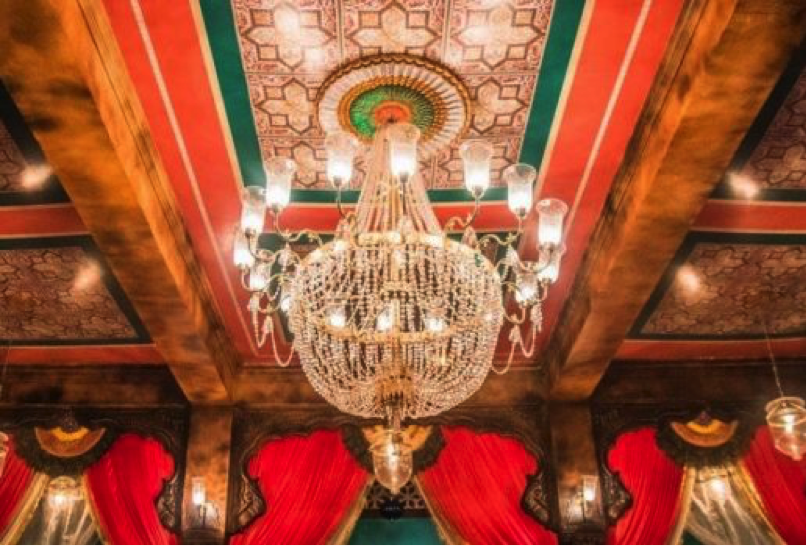 With the film set in the 14th century, you can surely expect some of the most creatively designed sets which will add to the film’s authenticity.

One aspect which we all cannot deny is the breathtaking visuals from the movie. We can say that the director has totally outdone himslef this time, so this makes it an interesting factor to watch the film.

The trailer showed us some catchy war scenes which made it more intresting for us to go to the theatres.

Crossing all the hurdles the movie Padmavat is going to be released this 25th . Let us all wish the team good luck.